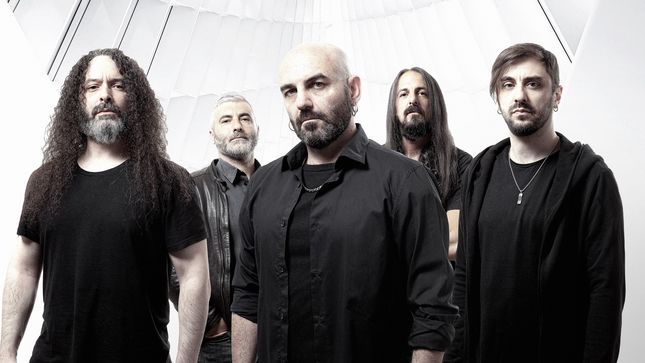 Italian progressive metal masters, DGM, will release their long-awaited 10th studio album, Tragic Separation, on October 9 via Frontiers Music Srl. It follows the band’s release The Passage from 2016. Today, the band has released a lyric video for the song "Hope". Watch the clip below, and pre-order/save Tragic Separation here.

Watch out for DGM, they are not only Italy’s finest progressive metal band, but an absolute astounding force to be reckoned with. The band will tour on the album as soon as conditions allow.