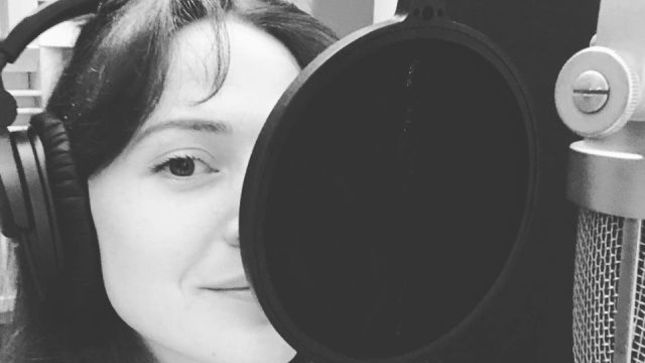 Swedish avant-garde metallers Diablo Swing Orchestra have checked in from Top Floor Studios in Gothenburg, Sweden, where they are busy recording a new album dubbed (for the moment) Swagger & Stroll Down The Rabbit Hole.

"Kristin’s vocals are done and we’re getting closer to getting this behemoth of an album done. Thirteen songs, pretty amazing orchestral arrangements, guests we’re extreamly excited about etc, etc.

The hours we’ve poured into this album are ridiculous, but as things are sounding atm we couldn’t be happier. And we are still confident that this is our best effort by far! Just you wait....

It also features our first effort in Spanish and we promise it’s something to look forward to."

Diabolo Swing Ortchestra released their Pacifisticuffs album in 2017. The band is notoriously hard to pigeonhole; although comfortable nestled in the rock and metal worlds, they incorporate elements of jazz, prog and even classical music. With tongues firmly in cheek, they take a sideways look at the world we live in and sprinkle their musical output with a healthy dose of theatrical sparkle.

The core style and approach of the band remains recognizable on Pacifisticuffs, but the band has turned their sights outwards rather than inwards. Less introspective than previous releases, Pacifisticuffs offers an expression of life's highs and lows and everything in between, all delivered with that recognisable Diablo Swing Orchestra touch of Technicolor. 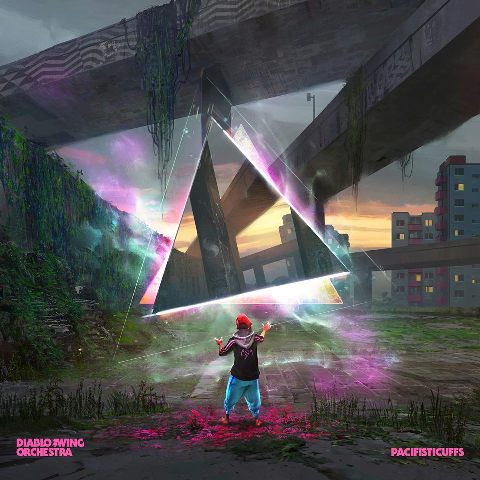 For further information on D:S:O go to this location.