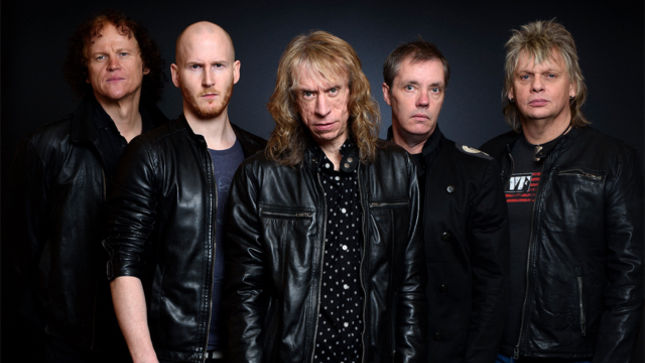 Prior to 2014, the thought of a new album was bleak. Guitarist and band founder Brian Tatler reveals, “I had no interest in doing another record but after working with Ras on the 2014 European tour that suddenly changed. I wanted to make a record with him. He’s a confident singer and he’s not trying to fill anyone’s shoes.”

Recording of the album commenced last July with the band and engineer Adam Beddow at the helm. Tatler notes, “I gave Rasmus some music to listen to last January. He selected songs or riffs that he wanted to work on and we began rehearsing. We whittled things down to fourteen songs by April.”

Eleven songs were selected in the end for the album; all mixed by Dave Nicholls and mastered by John Davis at London’s Metropolis.

The album’s lyrical focus details political and environmental themes. Its opening and closing songs specifically draw attention to the world’s self-destructive path. Tatler comments, “the body of the album explores other subtopics in more depth along with songs dealing with lighter subjects that are not so heavy on the heart.” Vocalist Rasmus Bom Andersen affirms, “we made the album with the band’s fans foremost in mind from start to finish. We wanted to write songs that would have ties to the best parts of all the early albums.” 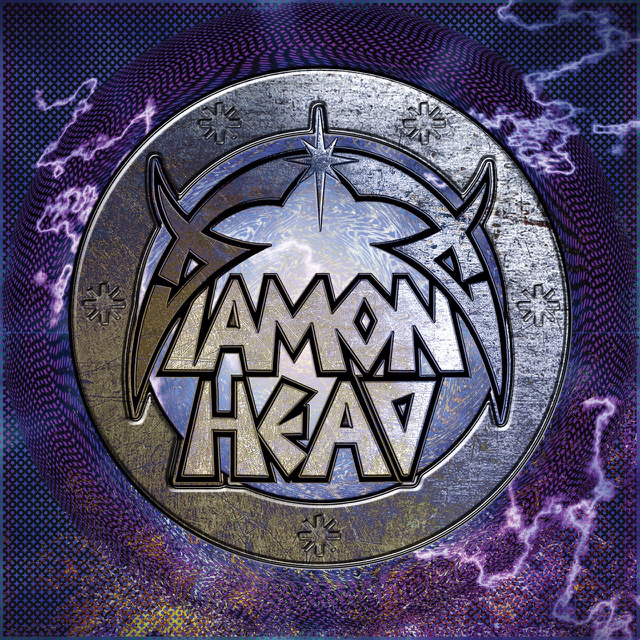 The album’s North American release follows a late April European release as the band kicks off a healthy series of live performances to support the album. Dates are already confirmed through September including Sweden Rock on June 8th. The band most recently appeared as a performer for the 6th edition of 7000 Tons Of Metal. The band has toured North America twice; first in 2011 including Toronto’s Heavy TO Festival and Montreal’s Heavy MTL Fest, and again in 2013.