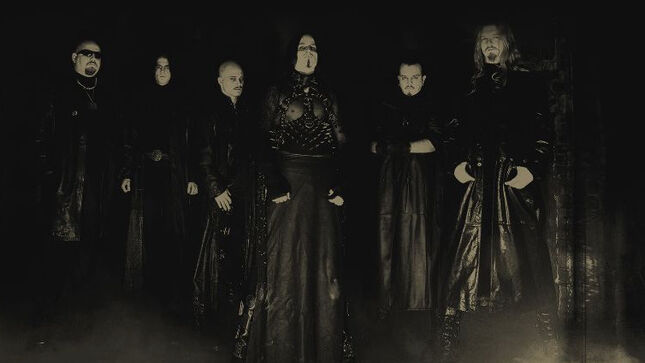 One of Norway’s most creative black metal bands, Dimmu Borgir, released the groundbreaking Puritanical Euphoric Misanthropia album in 2001. The band celebrates this seminal album by releasing a brand-new sonic experience.

"Blessings Upon The Throne Of Tyranny" has been remixed and remastered using modern methods, to create an altogether more improved listening experience with contemporary production quality. Stream the single here, and below. 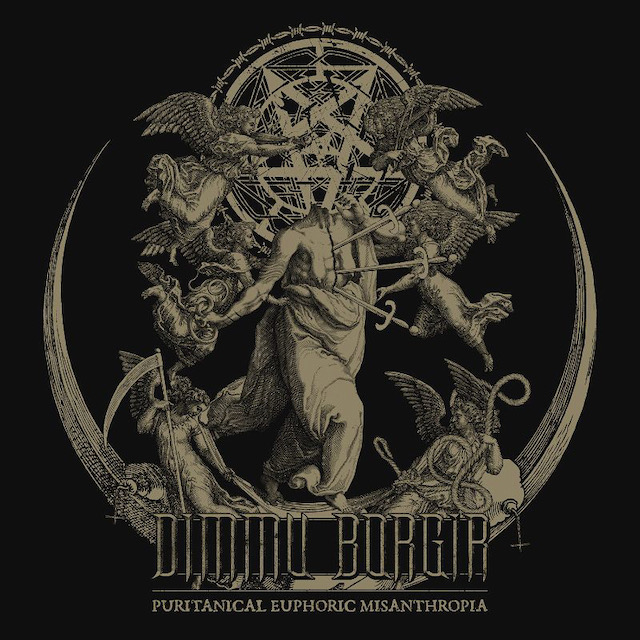 "Blessings Upon The Throne Of Tyranny":