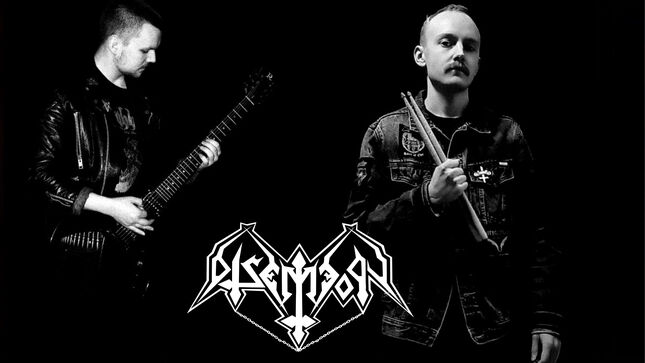 Known by its harsh and boiling cold musical metallic underground landscapes, Finland has been keen enough to show us the rising of the morning star since the early days of this death and doom era. Many of the names to summon the infernal ones remain historical in these halls and many more continue to follow the same path of this unholy devastation.

Being said that, the unheavenly troops of combat Disembody are undoubtedly one of the new gems to raise chaos and destruction in Suomi’s heartful metal scene. Unborn in 2019 they soon reincarnated in their definite moniker after a brief Disincarnate passage.

The first Diabolical Deathstrike EP released in the same year it’s a relentless riffing machine gun blended with lava iron sludge that hits you hard like a cannonball. Not for the faint-hearted for sure.

Nearly 2 years later, Disembody returns with a malevolent cacophony of undisputed black thrash beating madness. Maintaining its ugliness and dirtiness the band increased their adrenalin levels on rawness and roaring clashing steel. Indeed, Reigniting Hellfire stands as a ferocious and unmerciful attack, this crudeness marks the beast within the band that takes the early Slayer influences as well with the ones from Sodom, Kreator and Vomitor as their driving maniacal forces.

These two releases are included for the first time in a special CD edition that promises to burn and melt your soul to the ground. Left handled by Helldprod Records and for all ripping warriors of havoc. 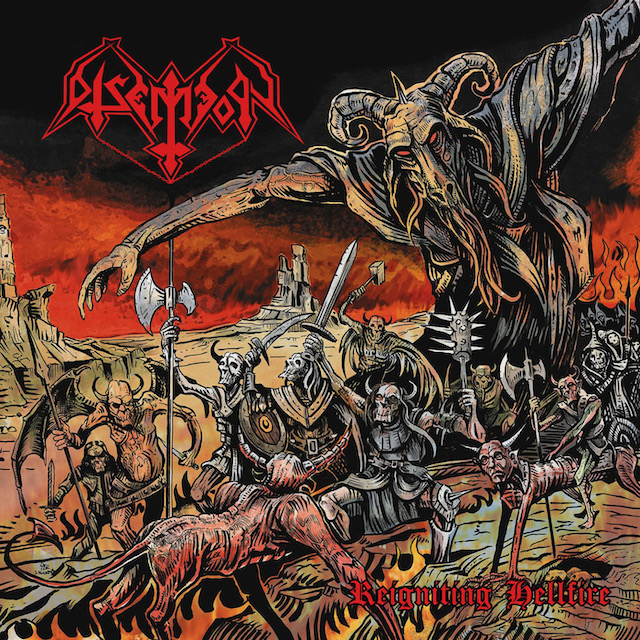 * extra tracks 11 to 15 from the Diabolic Deathstrike EP