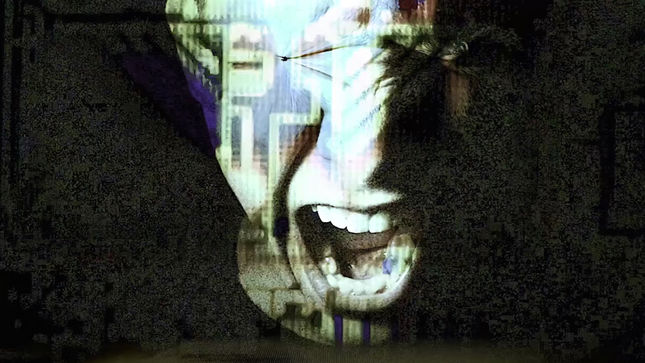 Disturbed have released a lyric video for their track, “Open Your Eyes”, featured on the band’s Immortalized album, available via Reprise Records. Watch the new clip below:

On August 20th, Geoff Tate of Queensrÿche fame, Alter Bridge guitarist Mark Tremonti, and Saint Asonia bassist Corey Lowery joined Distrurbed on stage at the Pain In The Grass Festival 2016 in Auburn, Washington. They performed the Disturbed song "Who Taught You How To Hate". Fan-filmed video is available below.

Disturbed frontman David Draiman joined Breaking Benjamin in Dallas, Texas for a rendition of Pantera’s “Walk”. Check out video of the performance below:

Disturbed also posted this video from Houston, Texas, where the band are joined by Alter Bridge’s Myles Kennedy for their cover of Simon & Garfunkel’s “The Sound Of Silence”: