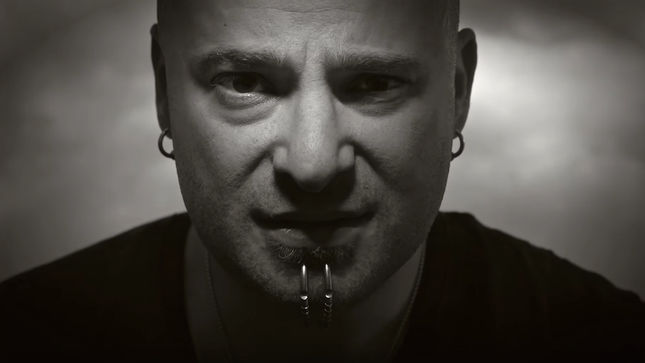 Disturbed has released a virtual reality experience for their Certified Platinum single "The Sound Of Silence" via Littlstar, the premiere global network dedicated to immersive virtual reality and 360 video. The video was produced by Dekker Dreyer of Clever Fox, and was directed by Matt Mahurin, who also created the visually stunning official video for "The Sound Of Silence" (streaming below) which has accumulated more than 125M YouTube views.

Instructions: If you have a VR headset (Oculus, PlayStation VR, Samsung Gear, or HTC Vive) - please download the Littlstar app from the relevant app stores on each device. "The Sound of Silence" experience will be front and center once you launch the app.