DISTURBED To Release Live At Red Rocks In November 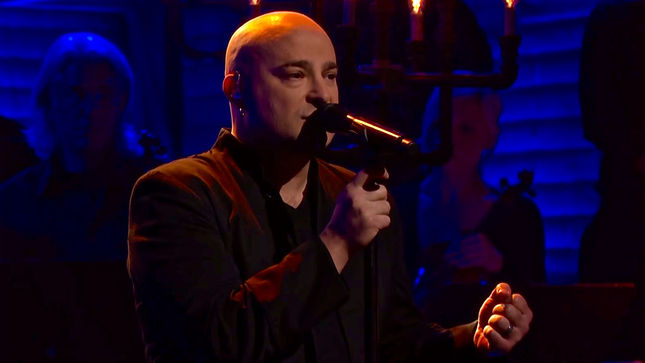 Disturbed have been on the road since last summer touring in support of Immortalized. The tour continues in the US through October 23rd.