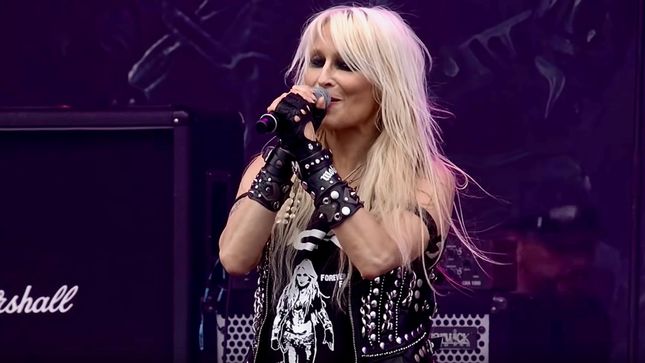 2018 was an exciting year for Doro, releasing two successful albums at the same time. Forever Warriors, Forever United went straight to #1 in the German vinyl charts as well as to #4 of the German album charts, marking the highest ever entry in her home country.

Doro has now announced the release of the 4-track vinyl EP, Backstage To Heaven, on March 8th - on the same day the second leg of her worldtour kicks off. The EP will feature two album tracks, as well as two unreleased, new live tracks.

"I wish you all a happy new year, it will surely become a rocking 2019”, says Doro Pesch and continues: “I'm really looking forward to the upcoming European tour in March and therefore we come up with something very special: We will have a new single out as a beautiful, coloured 10inch vinyl. The title track 'Backstage To Heaven' is another fan favourite of our double album Forever Warriors // Forever United and we had the famous German comedian and musician Helge Schneider in the studio as an exceptional guest, playing a saxophone solo. The following 'Heartbroken' has another high profile guest: Doug Aldrich (Whitesnake, Dio, The Dead Daisies) contributes an impressive guitar solo and the B-side also offers something exclusive: two brand new live recordings from the first part of the Forever Warriors // Forever United tour, featuring a crunchy version of 'Blood, Sweat And Rock'n'Roll' and an exclusive recording of 'If I Can’t Have You No One Will', along with my duet partner Johan Hegg from Amon Amarth." 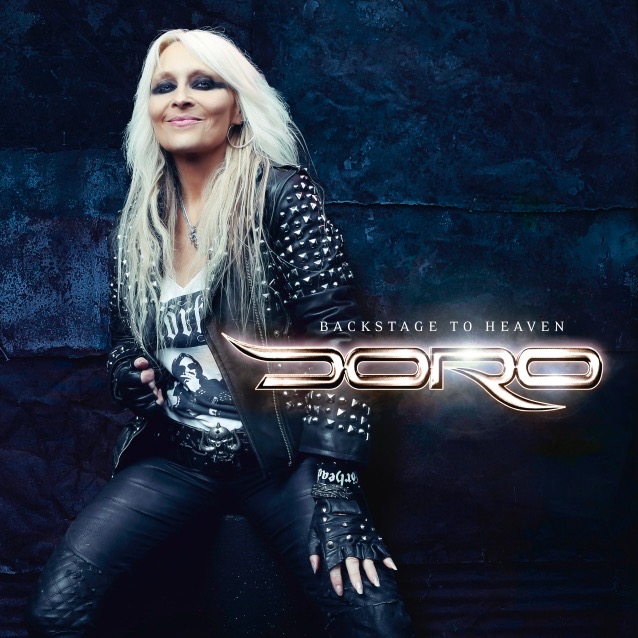