DORO To Celebrate 30th Anniversary Of WARLOCK’s Triumph And Agony; Batch Of US Dates Announced 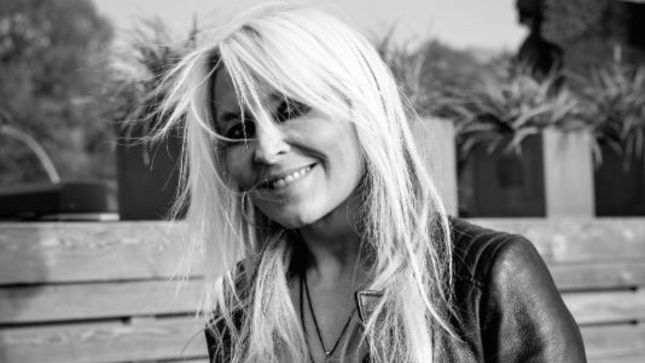 Doro will be touring the US in September celebrating the 30th anniversary of Warlock’s Triumph And Agony album. The official Doro Facebook page has posted a tour flyer with dates, but no indication if the album will be played in full or not.

Triumph And Agony contains Warlock’s best known track “All We Are” and was the band’s fourth and final album before Doro began her solo career. 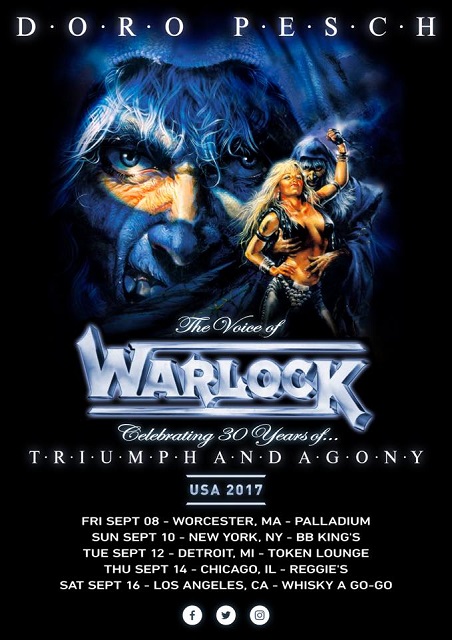