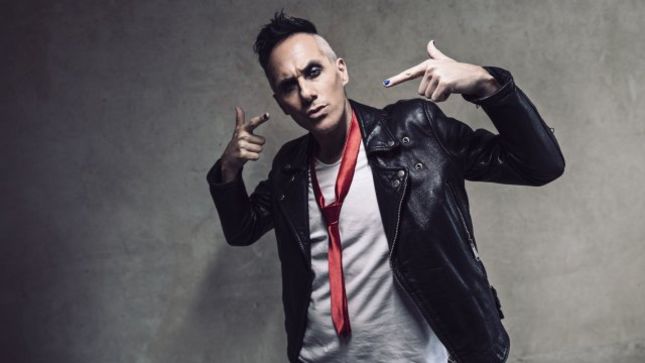 Double Crush Syndrome frontman Andy Brings, will release his first solo single in eight years, "Anker". The song, recorded in his native German, is a collaboration with producer Uwe Hoffmann, known for his work with Die Ärzte und Sportfreunde Stiller. Brings and Hoffmann previously worked together on the solo single "Wildes Mädchen", released in 2008.

Brings: "After we performed last summer in the ZDF TV garden with a blast version of Andy Borg's 'Die Berühmten Drei Worte', I noticed that I miss singing German. At Double Crush Syndrome, the official language is and remains English, so it was clear that German for the band was only a trip, but for me personally more than just a second artistic leg is. I immediately started writing German lyrics and the music didn't wait long. Working with Uwe Hoffmann has been the creative highlight of my career for many years. We are a perfect songwriting and production team, get along on the job and privately and have a lot of fun at work. He is and remains the king to me."

"Anker" will be available on all streaming and download portals from May 29th. 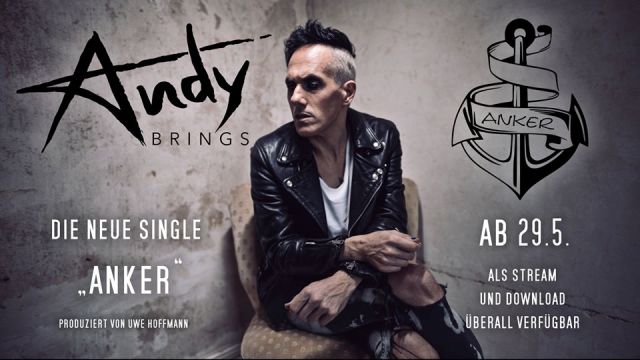 Double Crush Syndrome released an official video for "Death To Pop" in 2019, the title track from their latest album. Check it out below.