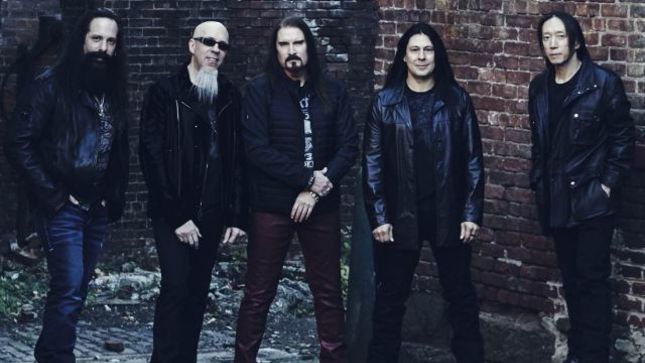 Producer / engineer Richard Chycki has checked in with a brief update:

The show took place on September 11th, 2017 at the Budokan in Tokyo, Japan.The tracklist for the package is available below. More details will be revealed soon. 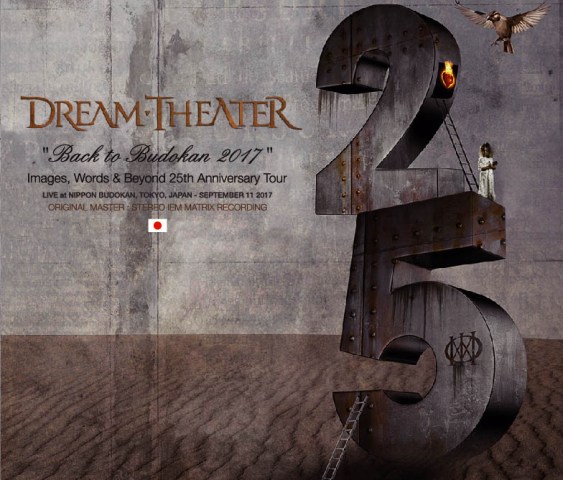 Disc 3
"A Change of Seasons"