Petrucci spoke with BraveWords about the album, and in the excerpt from the forthcoming story he talks about getting back together to record a new album following their 22 year break.

Petrucci: "Things just fell into place. We've all said this in all our little blurbs and things, but it's all true: Tony even brought in his espresso machine again, like he did for the other two albums (laughs). Basically, the way it works is myself and Jordan bring in a whole bunch of ideas that we've collected. Whether we use them or not doesn't matter - it's nice to be prepared - but before we even touch that stuff we just jam. We did four extended jams, all a half-hour or more each, and that loosened us up. Ideas developed during those jams, and that's where one guy might latch on to something and then somebody else hears it. Things start off a little blurry and then slowly come into focus. We'll just sit there and listen to it all, we take note of the cool moments and maybe turn them into something. It's super creative, and the cool thing is when I listen to this new album I can hear everybody's compositional personality. You might not know from the outside as to who wrote what, but I can hear Tony's section, I can hear Jordan's progression, that's one of my riffs, that's a section that Mike arranged... it's so collective. And with a project like this, that's instrumental because you really get to hear everybody's musical personalities in a very cohesive way."

The band recently released the video for the album’s second single, “Beating The Odds”, and have now released a new album trailer, in which the guys discuss the single. Watch below:

The official video for "Beating The Odds", created by Christian Rios, can be seen below: 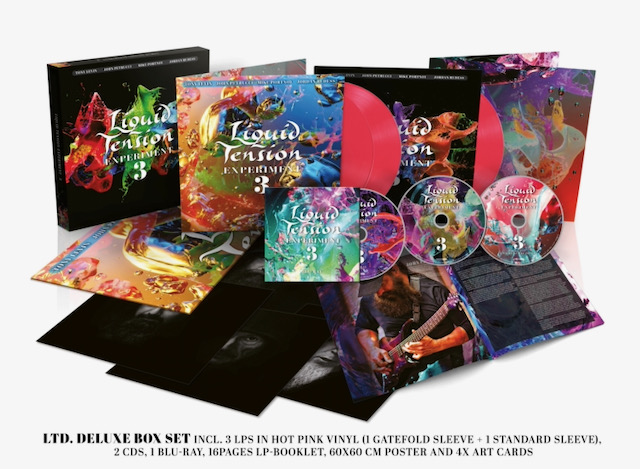 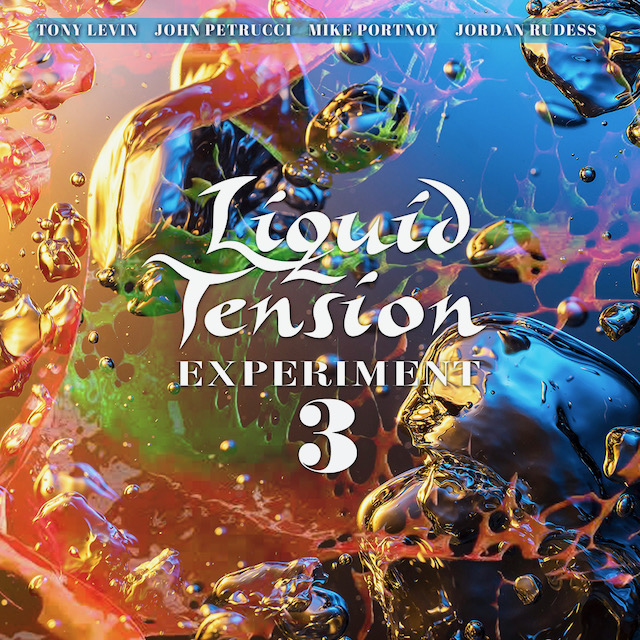