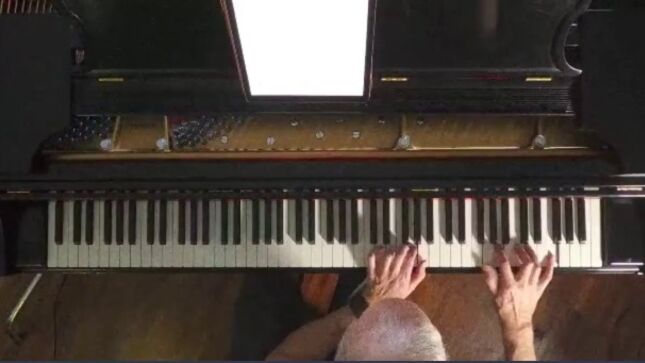 Dream Theater keyboardist Jordan Rudess has posted his New Year's piano stream on YouTube. Check it out below. Fans can check out the entire livestream via Rudess' Patreon page here.