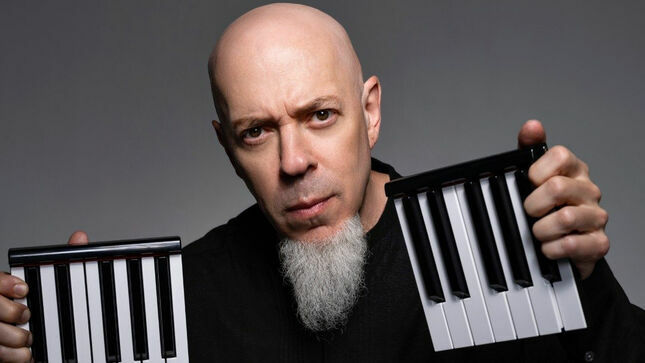 In the prog-metal world, it’s nearly impossible to think of keyboards without thinking of Dream Theater’s Jordan Rudess. With his virtuosic talent in mind, Revolver asked Rudess to pick the 11 heaviest keyboard riffs of all time, and he delivered in spades.

Watch as he gives a history lesson in heavy with classical crushers such as Beethoven’s "Sonata Pathétique" to the proto-metal key smashing of Jon Lord on Deep Purple’s "Hush".

Rudess recently embarked on a 2-month solo tour, titled An Evening With Jordan Rudess. Playing many cities for the first time, along with a return to select markets, the show features a new medley of Dream Theater songs created in collaboration with long time mentee and friend, Eren Basbug. Jordan will also be playing guitar live for the first time.

A unique part of every show sees Jordan sharing some of his music technology that is part of his constant exploration into state of the art music tech.  Jordan performs on GeoShred, the app he performs live on stage with Dream Theater, and shows the audience some of the other musical apps he has helped to develop and maybe even a surprise instrument or two from his collection of keyboard instruments.