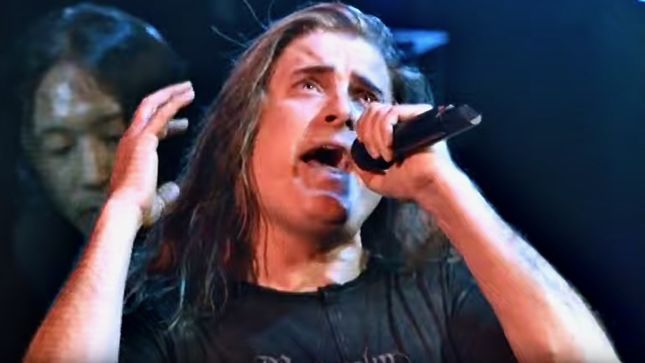 Dream Theater have released the video below, along with the following message:

"32 years to this day, we signed our first ever record contact with Mechanic Records! One of our first singles released was 'Afterlife', check out this live performance from Score recorded in 2006!"

Score is Dream Theater's live album/DVD, recorded on April 1, 2006 at Radio City Music Hall in New York City and released in August that year. The concert was the last of their 20th Anniversary Tour, labeled A Very Special Evening With Dream Theater.