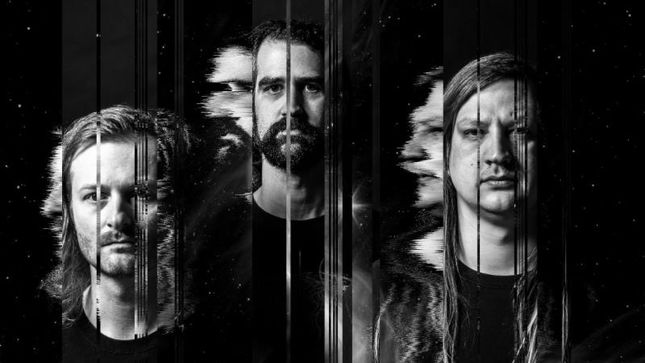 Monument will prove to be the band's most confident and explorative effort to date, and to further solidify that claim, Druids have revealed the album's most colossal track, the nearly nine-minute opus "Mirrors of Trigon".

Guitarist/vocalist Luke Rauch tells Revolver comments: "‘Mirrors Of Trigon’ was definitely the most fun song on Monument to write. We kept coming up with riffs and grooves that we wanted to throw into a song, without making it feel like a nine-minute long song. Keeping things moving and having a solid arrangement were the biggest challenges.

“Lyrically, Mirrors is based on a person's experience when their life is at an end. The person has done something unspeakable and realizes they're running out of time for redemption."

Though Monument is an absolute classic metal-inspired riffscapade on its surface, there's much more lying beneath its sonic exterior. Amid the ebb and flow of atmosphere and groove-heavy passages, the album tells a story - inviting the listener on a journey through the afterlife. Each song on Monument depicts the experiences of mystical worlds that the story's protagonist encounters after death, and ultimately grows from. Some lessons are beautiful, and some brutal. Although they have departed from their world, they are still learning and growing as a spirit.

Luke Rauch adds, "There are personal experiences in the lyrics, as even now, I feel the band and myself growing in the way the character does." 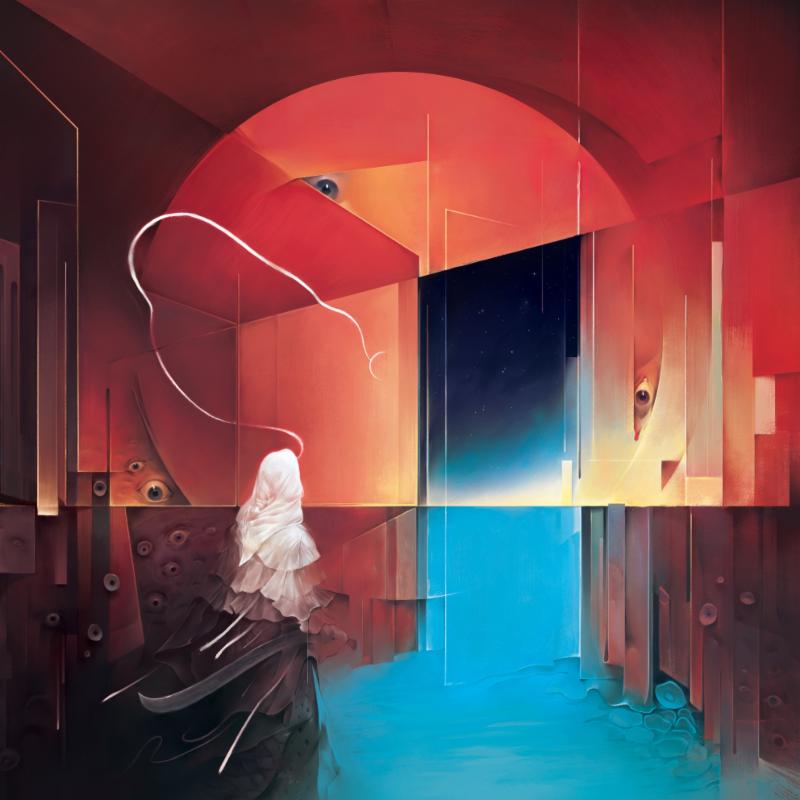