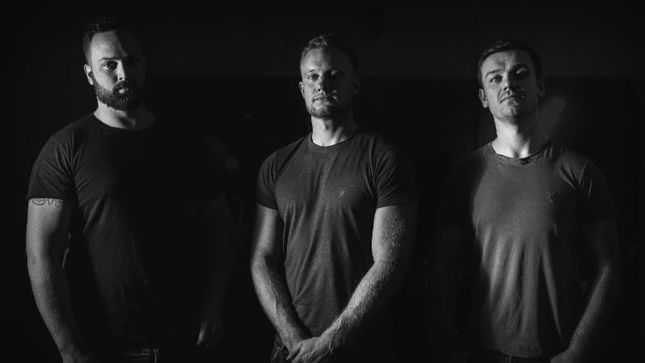 UK death metal powerhouse Dyscarnate have released a Niklas Sundin (Dark Tranquility) directed animated music video for the song "Nothing Seems Right". The track, which the band describes as "...a voyage into the depths of utter, cosmic nothingness..." is off of their critically acclaimed full length With All Their Might that came out last year.

"With All Their Might is the sound of us nailing our colors to the mast in no uncertain terms," says the band of their latest release. "We've always worked on each new album as its own entity, and feel the whole thing needs to flow as one cohesive piece. Every song has its place on the record, but the lyrics and feel of each one reflects a signature theme. We feel that while this record is the most complete thing we've ever done, it's also the most varied, dynamic, and evolved we have ever been. We have written this album for only ourselves, and as a result feel we have something our fans will really connect to."

Dyscarnate will be touring on With All Their Might relentlessly throughout 2018 with UK tour dates to be announced very soon.