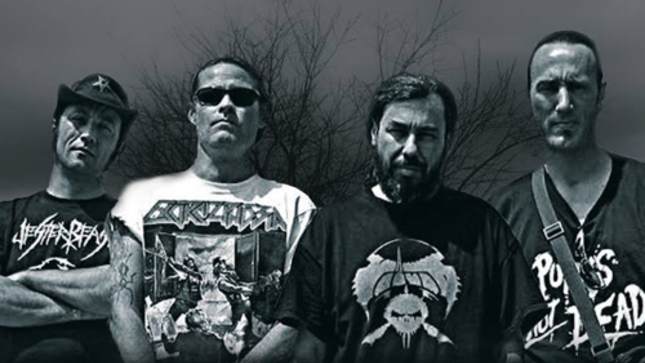 E-Force, the brainchild of former Voivod frontman Eric Forrest, returns this June with Demonikhol. The new album is another concept album with alcohol as the subject matter, illustrating the ravages and destruction of all kinds it is capable of causing.