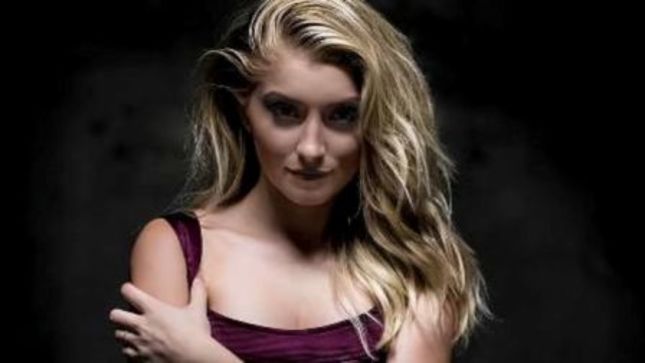 Electra Mustaine, the daughter of Megadeth frontman/founder Dave Mustaine, recently released a country cover of the Megadeth song "I Thought I Knew It All" which originally appeared on the 1994 album, Youthanasia. The official video premiered via Rolling Stone here a couple days ago and is now streaming on YouTube. Check out the song below along with the original Megadeth version.

Electra comments, saying her interpretation is for both country fans and disciples of the thrash titans:

"We thought it'd be a great tribute to Megadeth fans for all the years of support. I wanted to say thank you, because honestly if it weren't for Megadeth fans, I wouldn't be able to try to fulfill my dreams now. I thought, let's show everyone this is where I come from, and yes, I am Dave Mustaine's daughter, but look what I can do with it. We tried to make it organic, raw and vocally driven."

For information and updates on Electra Mustaine go to this location. Check out BraveWords' new Megadeth feature with Dave Mustaine here.