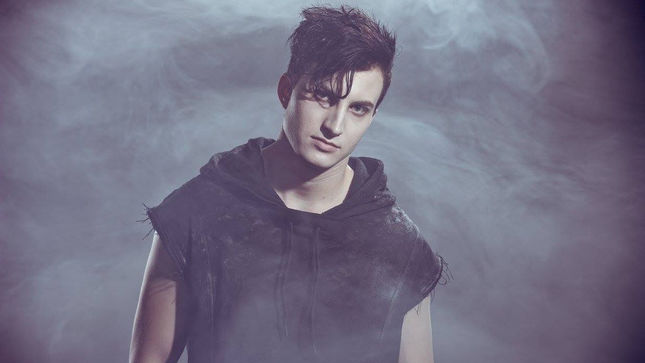 Swiss folk metal band, Eluveitie have taken a lot of time with the search for new musicians to guarantee you the best possible lineup of all time and with the help of a countdown on their homepage they have presented little by little the new formation with wanted posters, videos and interviews.

On the 1st of January, they finally announced the last new band member - so the complete new lineup is set. This happened just before the band's own festival, Eluveitie & Friends, which will take place at Z7 in Pratteln, Switzerland on January 6th and 7th. At this festival, Eluveitie will perform with their new lineup for the first time.

The band states: "Above all we're super happy and thankful that we're complete again (even more than complete, actually) and given the chance to have such gifted musicians on board! What could be a better start into a new year? 2017 is our year! We cannot wait to enter the studios soon and finish Evocation II. And right afterwards we'll be back with full force to rock the summer festival stages. Cheers & sláinte."