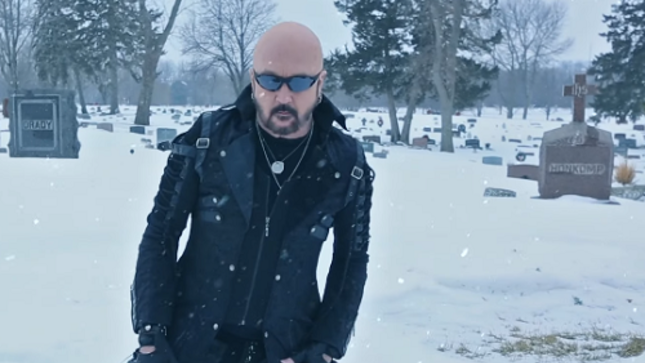 The song originally appeared on Sabbath's 1980 album, Heaven And Hell. The clip, which can be seen below, was shot in Sioux Falls, South Dakota by Dave Eggen and edited by Leonard Quenneville.