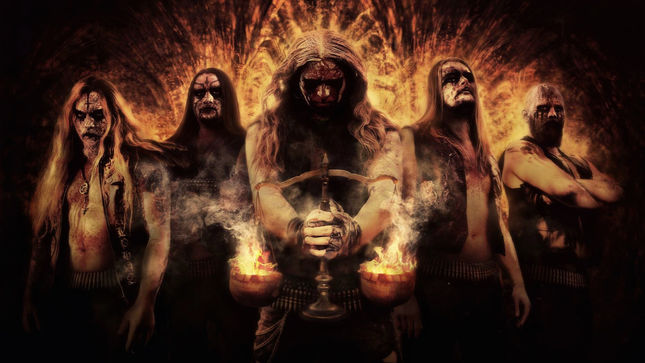 Norwegian black metallers, Endezzma, have released a teaser video for their upcoming album, The Arcane Abyss, which is set for release via Pulverised Records on March 31st in CD digipak, gatefold LP and digital formats. The video can be seen below.

The Arcane Abyss will be Endezzma's second full-length album, and the follow up to the band's 2012 debut album, Erotik Nekrosis. Recorded at Gravlund Studio, and mastered by Tore Stjerna at the Necromorbus Studio (Watain, Repugnant, Tribulation, etc.), the album features artwork by Remember The Fallen Artworks. 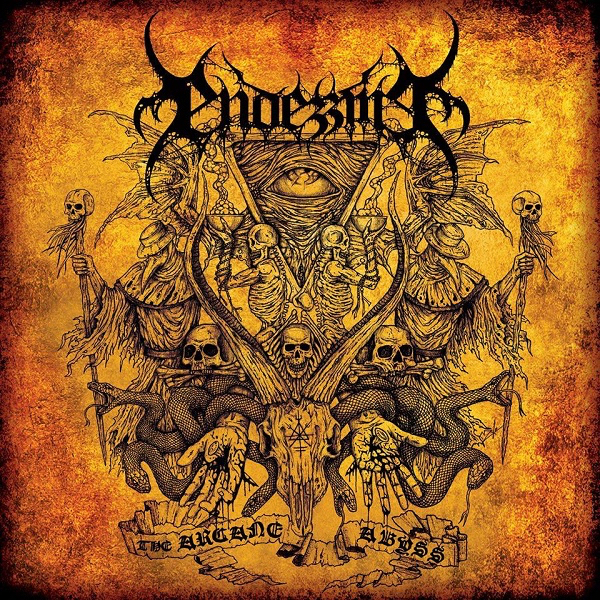