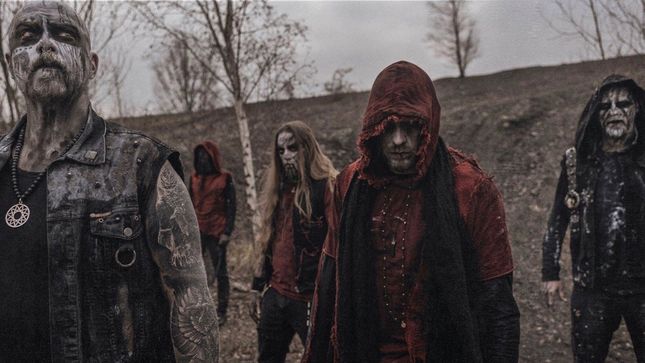 Black metal formation, Enthroned, have are streaming the first single from their new album, Cold Black Suns, which will be released via Season Of Mist on June 7. The song, "Silent Redemption," can be heard below.

The band comments: “We're proud to introduce our first single, 'Silent Redemption', from the upcoming album, Cold Black Suns. This track unveils one of the many layers of the long awaited 11th opus. With 'Silent Redemption', we take you along to Aokigahara, the infamous Suicide Forest in Japan, to walk amongst the Yūrei. While keeping our band's trademark, this new album offers another pitch in the music, soaking the listener in bleak and fury." 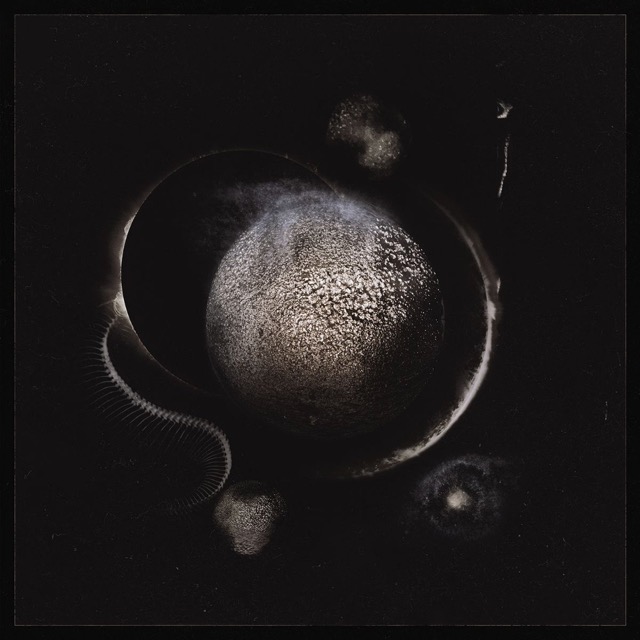