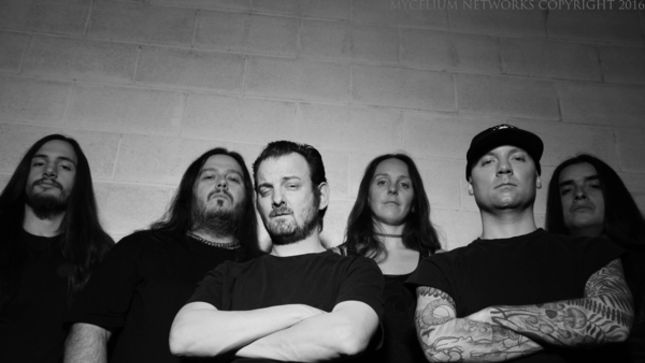 Montreal black metallers Éohum have teamed up with BraveWords for the premiere of their third single “Unmasking A World Of Deceit” off their upcoming EP Ealdfaeder set for release on March 18th.

Band founder and guitarist Jeremy Perkins comments: “’Unmasking A World Of Deceit’, this is the brutal blend of death and black with a great old school break for metal lovers, a signature for us now! The song speaks of the human race led astray by the rupture between us and our origins leading way to a more fabricated and plastic so to speak version of the human animal, where our wisdom and involvement in positive actions is depriving our world and leading, seemingly to a bleak future."

The EP was recorded at Chris Donaldson’s (Cryptopsy) “The Grid” with a special guest recording from drummer Simon Mackay of The Agonist on tracks 2-4-5 and features a line up with band founder Perkins on guitar along with the return of Annie Perreault on French horn/flute, guitarist Sylvain Dumont, vocalist Barrie Butler plus new comers bassist Cesar Franco and drummer Luca Belviso whom have been part of the line up for the last year. All are focused on the distinct grassroots of old school plus very heavy progression that has flourished since last year to give way to a distinct path, sound and image with each member sharing common ground on the message, beliefs and ideas behind Éohum. 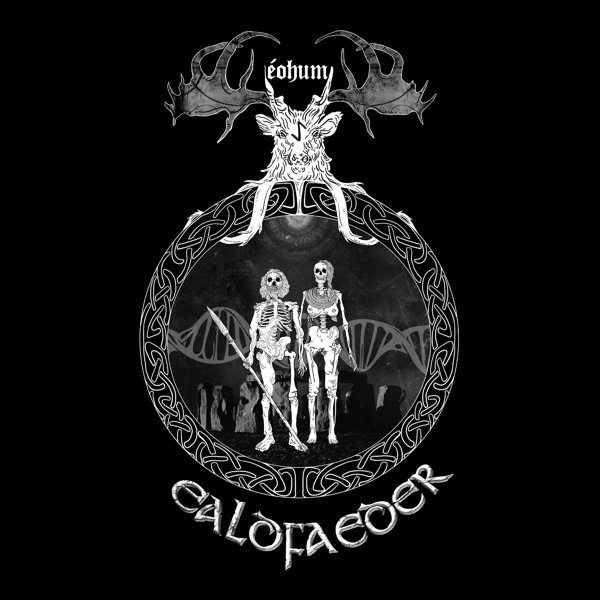