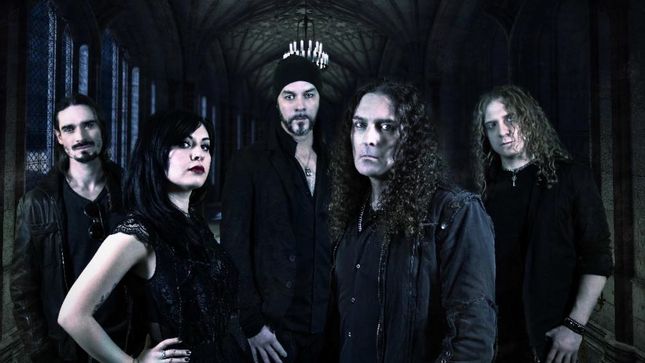 For your first taste of new music from the band, watch the video for "Into The Darkness" below. Pre-order/save the album here.