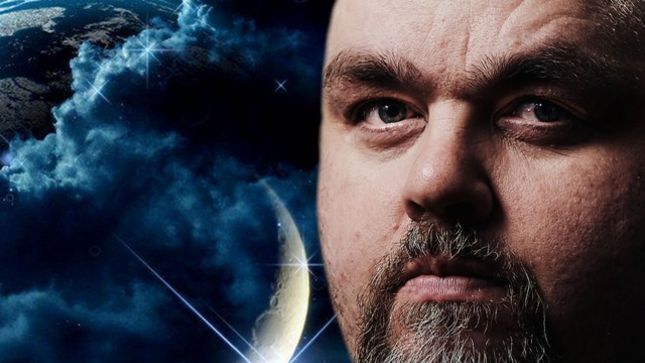 Marko Pukkila, former Altaria and current Stargazery / Shadow Tribe bass player, will release his debut solo album on May 10th. Kiss My Covers is a cover album featuring a long list of legends such as Vinny Appice, Frankie Banali, Phil Lewis, Keri Kelli, Erik Turner, Rowan Robertson among others. The album is a tribute to all the great bands that had a big influence on Pukkila's life and musical career. Pukkila has been around the European rock scene for over two decades and has worked with a lot of renowned musicians with whom he has toured worldwide.

In 2005, Pukkila formed Wicked Outlaw together with former Dio guitarist Rowan Robertson. They wrote songs together, but no official release was ever made.

In 2009, Pukkila teamed up with former Europe guitarist Kee Marcello, Twisted Sister drummer AJ Pero, and Bob Gilmartin to record a song called Elephant Man for an upcoming Eric Carr album called Unfinished Business. Elephant Man was intended for KISS'  Revenge album in 1992, but Eric only managed to finish the lyrics and sadly passed away due to cancer in November of 1991. Making this recording even more touching are backing vocals by Eric's sister Maria and niece Sara-Jean.

Pukkila has also done a lot of all-star tribute recordings, mainly for the USA market. A few years ago, he got an idea of releasing some of the tribute recordings he has done throughout the years as a solo cover album. The album is now finally ready to be released and it will also include some new recordings. 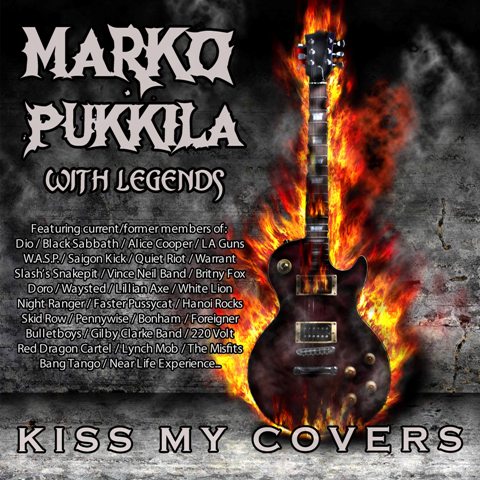 The album tracklist is as follows:

Check out two tracks below.