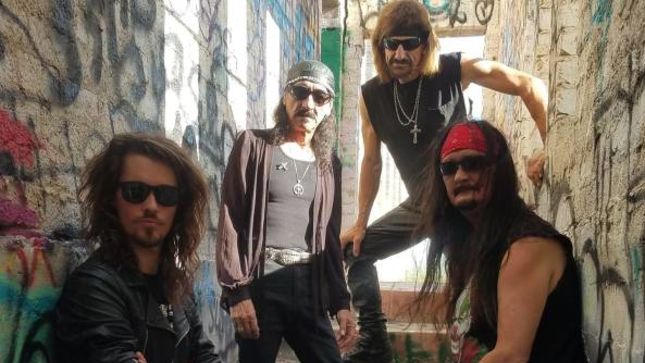 Angeles on new single “Start Living”: “‘Start Living’ is about what everyone is going through the last 4 months with being locked downed and all you want to do is start living again do the things you did before go to concerts, movies, out to dinner, just have fun.”

As previously announced, Angeles will have two songs from their new album Hell On High Heels featured in the movie Hellweek The 10 Year Anniversary Edition directed by Eddie Lengyel. More details TBA. Furthermore, Hell On High Heels has officially been submitted to the Grammy Awards for 'Album of the Year' by a Duo or a Group. Purchase the album here.