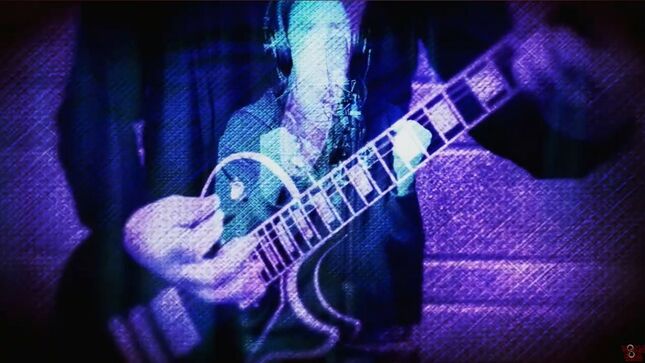 Canada’s The Wring is gearing up to release a third album Spectra next month, which promises to be an assertive mix of different styles including hard rock, jazz, metal, classical, ‘80s rock, ‘70s rock, and probably a few other things. Solo artist Don Dewulf had the idea and with the help of accomplished musicians, the project has been brought to life.

The next piece they are sharing is the single “Stiletto”, which Dewulf outlines:

“This song is about the debilitating need for social media attention and validation. The blade goes in and you never even feel it, then you slowly bleed out. The verses are in 5/8 and ⅞ creating a somewhat jarring effect, and also speaking to the theme. Chandler does a killer job on the chorus vocal and there is a very peculiar odd-time breakdown before the solo. Very fun song to play.”

He also comments that Spectra is a bit like a 1970’s King Crimson album, but without any ethereal soliloquies and certainly with a more significant hard rock/metal influence. Compared to last year’s full-length Project Cipher, this new offering carries on in the same tradition and headspace, but the songs are fuller and cohesive.

The album got its name because Dewulf feels that it really touches on a wide range of musical styles and themes. The mixes are much layered with a lot of detail; you can listen to it many times and still continue to pick out intricacies and small details each time.

Dewulf is writing constantly as he always has a lot of ideas to flesh out and bring to the ears of listeners around the world. He has no intentions of stopping soon, so fans of “Spectra” should keep an eye out for new music. The Wring is recommended for fans of King Crimson, Dream Theater, and Opeth.

BraveWords is premiering the video for “Stiletto” – watch below!

Spectra is due out on December 16, 2022, via WormHoleDeath Records. Pre-save the album at orcd.co. 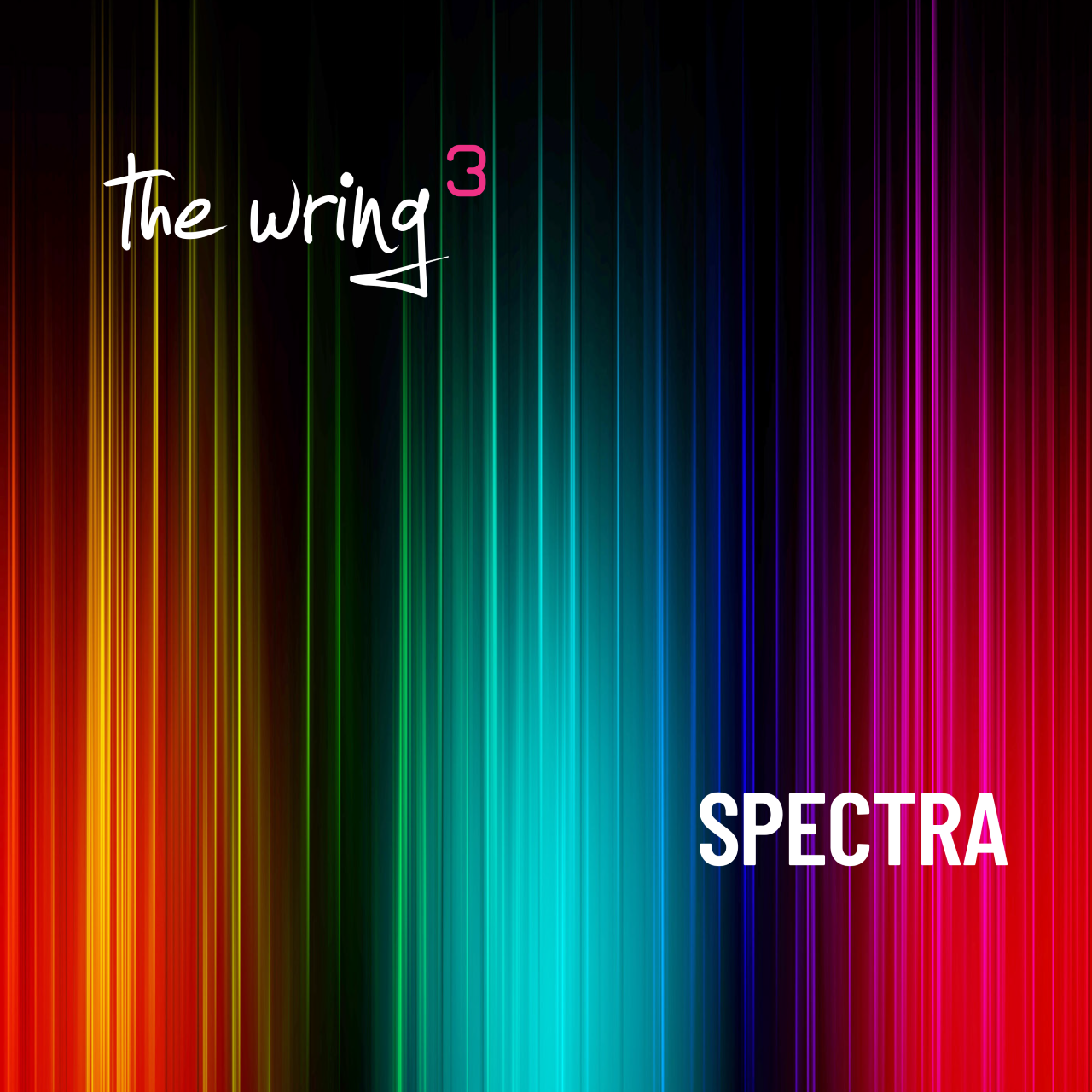