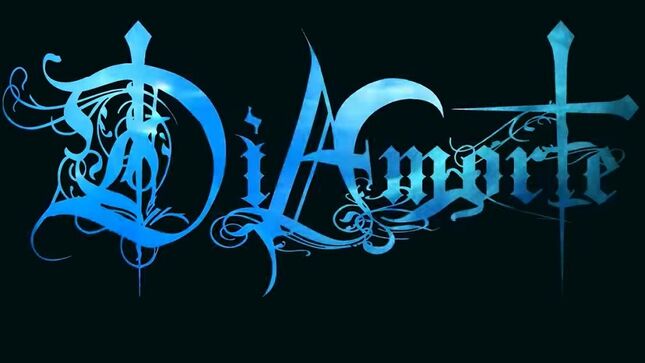 "‘Where The Light Grows Cold’ is an immense display of orchestral power infused with operatic vocals and intense metal sounds that tell a story from beginning to end!" – Jeffrey A. Swanson / President / Dark Star Records

The band states: “We can’t for you to hear this absolute Behemoth of a track featuring the Budapest Scoring Orchestra and the international cast of DiAmorte. Trust us when we say you’ve never heard something quite like this before, and that’s a promise.”