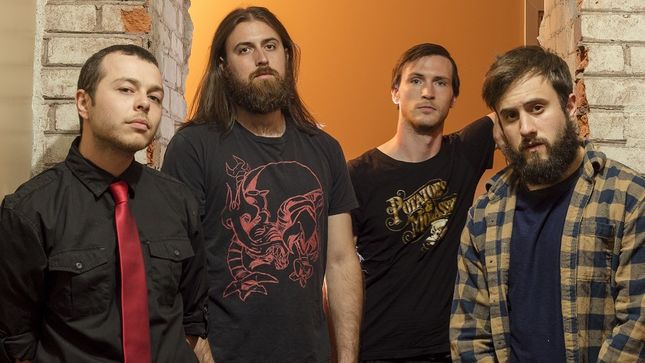 Canadian whiplash tyrants Fallen Legion have unleashed their new music video "Monster Reborn" via BraveWords in support of their latest  EP Downfall (which peaked #7 on the Top 20 July 2018 Canadian College Radio Loud Charts). Released during May 2018, the EP features six energetic, unorthodox, progressive, spirited and memorable tracks along with guest vocals and keyboard from Cradle of Filth's Lindsay Schoolcraft on the song "New Skin". Since their formation in 2008, Fallen Legion have played with bands like Soilwork, Havok, Unearth, Battlecross, and 36 Crazy Fists along with releasing two other well-received EPs Screams From The Dungeon (2012) and Infinite Archive (2015). The band is an eclectic metal brigade of influences from Gojira, Korn, Iron Maiden, Dethklok and Antonio Vivaldi.

“This time around, we wanted to do a more light-hearted video showing the fun side of Fallen Legion.”