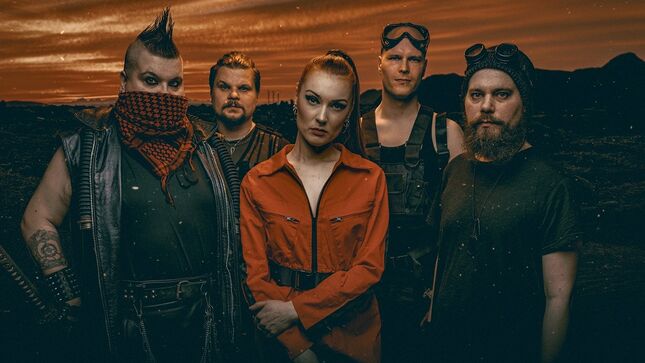 Finnish prog metallers Fireproven have teamed up with BraveWords to premiere exclusively their new lyric video “King”, taken from the band's farewell album Epilogue coming out on May 27. Pre-save Epilogue at show.co.

Guitarist Janne Väätämöinen shared on “King”: "There is, in fact, quite a number of different approaches when it comes to the story behind this song. So, it’s kind of a survival story, but I won’t reveal more because I want the listener to be able to understand it the way they hear it. Sanna and Nuutti assisted with the songwriting, and Ilari’s tense keyboard parts brought the distinctive Fireproven sound to the song. In addition, there’s an awesome guitar solo, which was super fun to play."

On the lyric video Janne adds: "Petri Inkinen (www.guiltyvisuals.com) created the spectacular lyric video that we are all proud of. My original idea for the video was a Sin City type world whose black and white world would be replaced with power neon colors. The end result is really great and fits the barracks of the song like a nose to the head."

In January 2022, Fireproven announced that after this album they will be disbanded, thanking their loyal fans releasing Epilogue which will remain their last effort, as a band.

"Hello everyone! We hope that 2022 has started well for you guys. Sadly, we have to announce that Fireproven will no longer continue. There are number of reasons that led us to this decision but we're all still good friends, and will continue to keep it that way. We're going to release our last album later this spring but all shows will be cancelled. We want to thank you all for your love and support during these years. None of this would have been possible without you guys listening to our tracks and showing us your love. Peace and love! Stay healthy!" 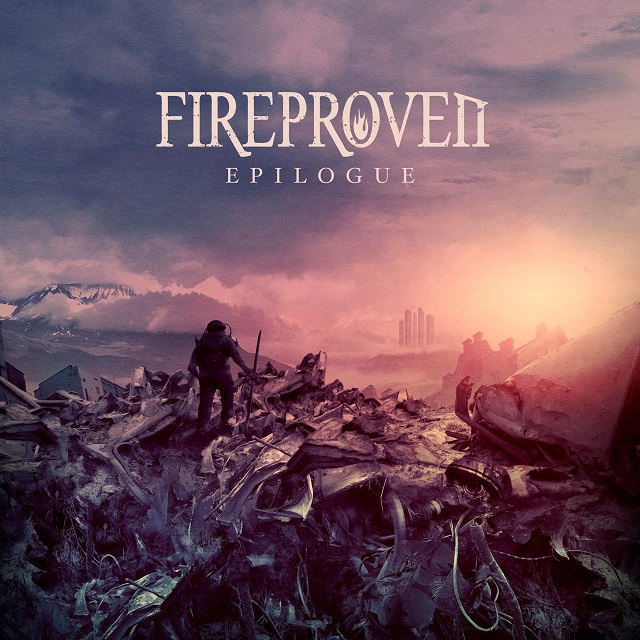