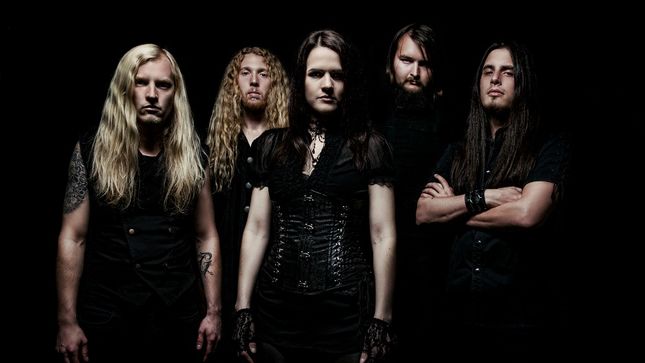 BraveWords is premiering the new track and lyric video for Graveshadow’s “Widow And The Raven”.

The Sacramento-based quintet Graveshadow – who deftly mixes symphonic/gothic metal with elements of doom, thrash and epic progressive power metal – have built a steady following in the Western United States in recent years through regional tours and performances alongside the likes of Arkona, Children of Bodom, Apocalyptica, Marty Friedman, Death Angel, Flotsam and Jetsam and Anvil. After self-releasing an EP in 2014, the group signed with Belgium's Mausoleum Records for the release of their debut full-length, 2015's acclaimed Nocturnal Resurrection.

In 2017, the group signed with M-Theory Audio and continued to tour aggressively while also working on their second album, Ambition's Price. Packed with crushing guitars, beautiful keyboard melodies, thundering bass, earth-shattering drums and powerful vocals that range from operatic highs to unearthly growls, the album's music creates a rich and dynamic atmosphere that is ripe for storytelling. Whether it is a tale of personal struggle or of fantastical creatures, the listener is sure to find themselves immersed in a world apart. 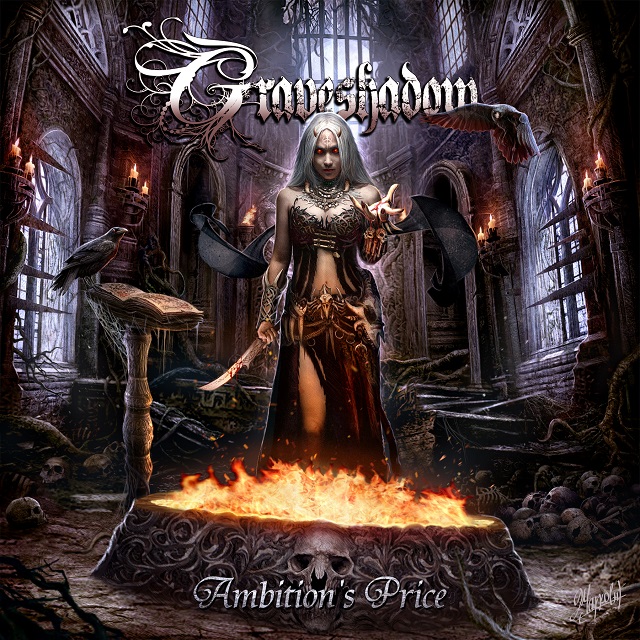 Graveshadow – managed by Jeff Keller for The Artery Foundation (Destruction, Arsis, Sirenia) - is poised and ready to leave a lasting impact within the metal community. With an electrifying stage show and a sound as large as the Dragons of Westeros, they are as talented as they are unforgettable.