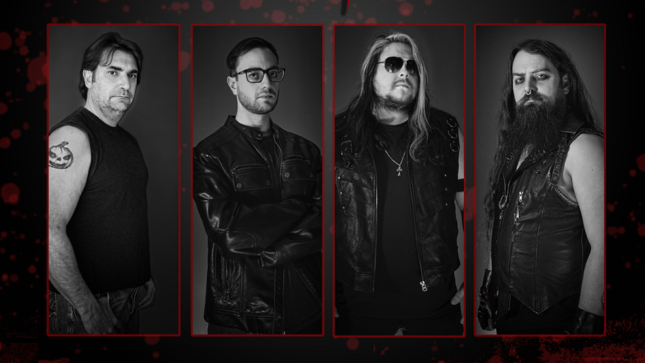 Canada’s four-piece thrash power metal outfit Lycanthro has a new album in the works, Mark Of The Wolf and the first taste is the single “Crucible”.

Mark Of The Wolf is a combination of old and new songs; back in 2017, Lycanthro released a four-track demo that received great feedback, but the quality left something to be desired. Three of those four tracks “Crucible”, “Into Oblivion” and “Ride The Dragon” are included in this new offering. Old fans will enjoy the improved production and new fans will be sucked into the mythos of the band.

The album will undoubtedly be received well due to the variation of elements James Delbridge (vocals/guitars), David Shute (guitars), Carlo Cote (bass), Nathan Shuman (drums), and Forrest Dussault (guitars) bring forth. They explain their methods in their own words:

“We mixed a couple of different influences and genres in different songs, different stylistic and lyrical tones, and even a few different instruments to add a new dimension to the sound. We always believe in diversity within your genre and we hope that the fans will appreciate that. We tried to add as many diverse elements as possible so that different listeners can get something out of the music, while still being under the power metal umbrella.”

“Crucible” is the first glimpse at an enthralling and diverse listening experience boasting something for everyone in terms of melodic metal. There are soaring high vocals, epic guitar solos, lots of harmonies, heavy chugging riffs, a few odd instruments, and even a breakdown or two.

Lycanthro formed in 2016 after Delbridge’s previous band broke up; he has always had an affinity for wolves, which inspired the name. According to him, the band sounds apt like “wolves eating a dragon’s carcass”.

Recommended for fans of Judas Priest, Saxon, and Blind Guardian, BraveWords is premiering “Crucible”; check out the visualizer below:

Mark Of The Wolf is out on June 4, 2021 via Alone Records. Preorder on Bandcamp and Big Cartel. 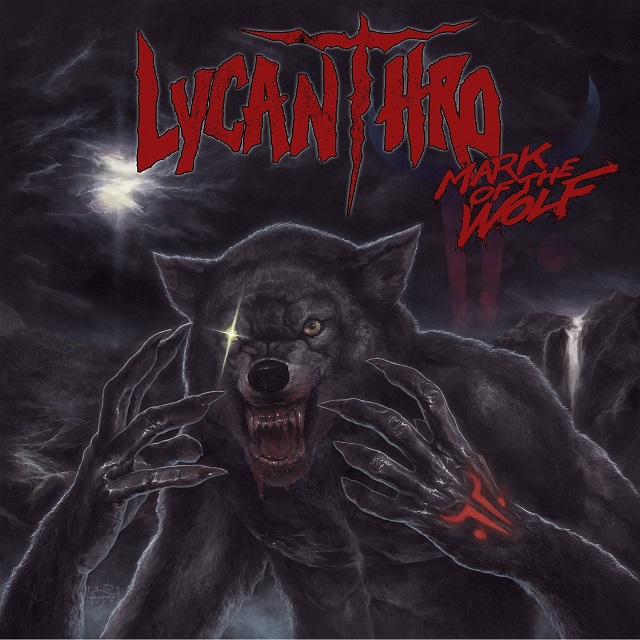