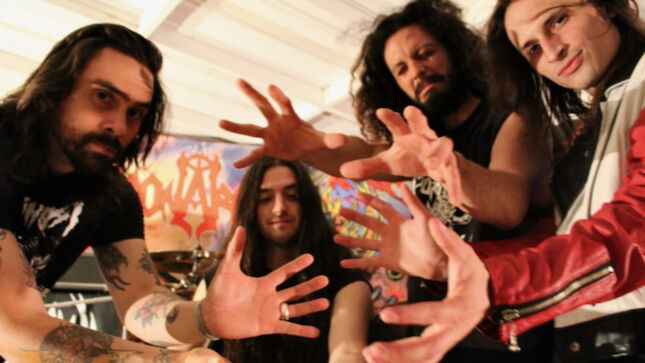 San Diego's Monarch will be unleashing their sophomore album, Future Shock, tomorrow, Friday, April 16, and before this electrifying thrash thriller hits the moshpit, the band has teamed up with BraveWords for its full stream premiere.

Says the band: "Future Shock hits hard on a lot of levels, there are the riffs, the solos, the speed, the heaviness, the melodies, great memorable lyrics, the dynamic range of our creativity we think was truly expressed, and yet we still managed to sound like ourselves. We all just really look forward to sharing it with everyone. At the time of this release, the world is still battling the COVID-19 virus in parts of the world and we think it will be a welcome escape from having to worry so much right now. We should all be cautious of course, but we can't make our lives not worth living."

Listen to the album below:

Compared to their first, very DIY album, 2017's Go Forth... Slaughter, Monarch's next escapade, Future Shock, was done professionally at Clarity Recordings in El Cajon, California, and is a big step forward for the band both musically and sonically. It explores the entire spectrum of the band's creativity, with each song varying in sound, but maintains a cohesive feeling. The overall concept of the full length is a comprehensive plan of action to be taken globally, nationally, and locally by organizations of the United Nations system, governments, and major groups in every area in which human impacts on the environment.

Future Shock can be pre-ordered on CD / Vinyl here. 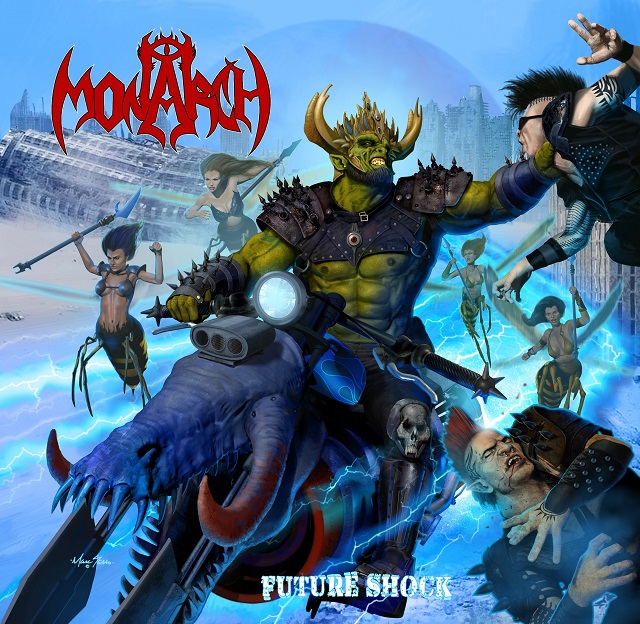