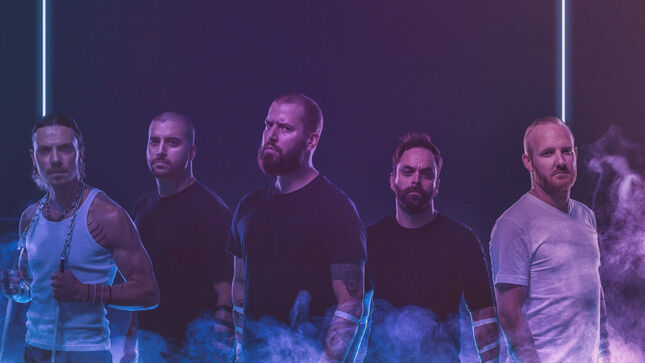 Canada’s My Hollow have a new EP coming out entitled Fighting The Monsters, which they are anxious to unleash this year. Taking inspiration from modern death metal bands, they are continuously evolving and this forthcoming release from them is no exception. Last month they released their first single "Vultures" with a puppet music video and now they are ready to unveil the next single and the title track featuring Björn Strid from Soilwork with a cartoon music video.

According to the band, the song came together like peas and carrots. Guitarist Greg Gallagher wanted to write a song that had huge-sounding choruses and fast hard-hitting verses. He was aiming for a sound that a bigger variety of crowd may latch on to. The band continues to explain:

“We are honoured to have Björn Strid feature on one of our tunes, and he honestly completes the song. It was always one of our favourites for the new record, but it was missing that one extra piece. We dabbled with a few different ideas for the chorus before being in contact with Bjorn. With Soilwork being one of the universal influences between all the members, the decision was a no-brainer. We sent him the tune with the lyrics and told him to go nuts with it. When he came back to us with the sample, we were all floored!"

The cartoon video for the track plays into the whole story of Gallagher’s daughter’s view of what they were doing when they played shows and he’d have to leave town.

Fighting The Monsters shows mature growth from My Hollow, with the addition of keyboards, yet doesn't deviate too far from previous releases, they are recommended for fans of Lamb of God, August Burns Red, and Fit For An Autopsy.

Grab your weapons and check out the video below, premiered exclusively by BraveWords!

Fighting The Monsters is slated for release on April 8, 2022. 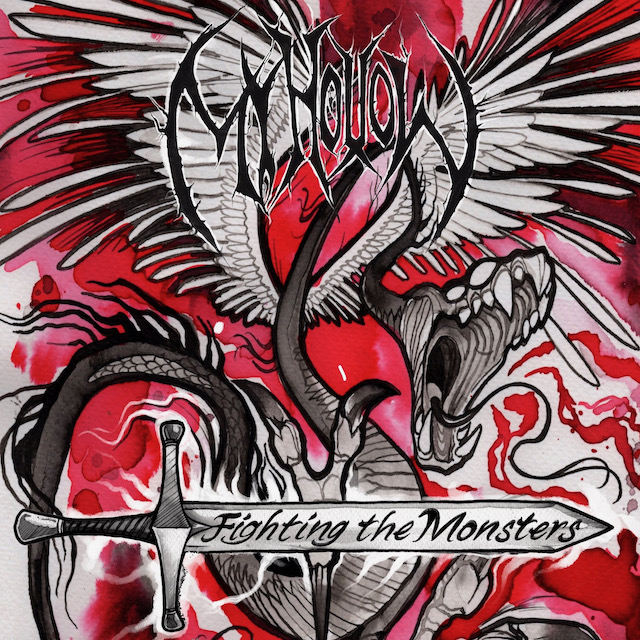