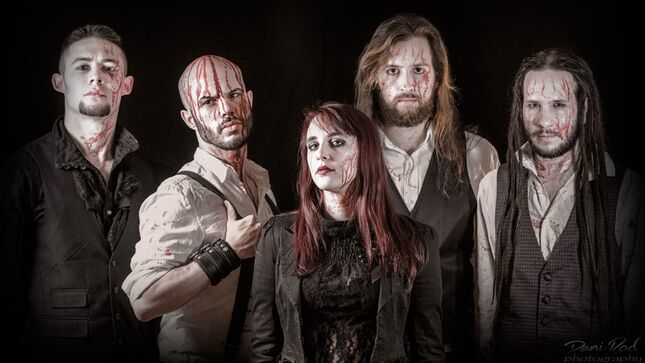 Montreal, QC's Sanguine Glacialis have a new music video for the track “Kraken” in support of their 2018 album Hadopelagic. The band experiments with a vast array of musical styles such as jazz, classical, folkloric music, and Latin music while keeping a very strong melodic death metal accent.

Today, the band is asking fans to come dance La Valse des condamnés! with the premiere of the video for “Kraken” via BraveWords:

Sanguine Glacialis explains the song in their own words:

“This is the third and last single from our album Hadopelagic. It’s actually the first song that was written when we finished the recording of our first album Dancing With A Hanged Man, and because of that, you can clearly hear the influences of the first album and former line-up. It’s a song that we all liked, so we decided to keep it and adapt it to our new line-up. The lyrics talk about a man who goes to sea, knowing well that a monster awaits him, and despite the warnings of the people around him, unfortunately never comes back. The music video is centered on this story, showing a ghost ship wandering the seas, reliving the passengers’ deaths in the hands of the Kraken, forever.” 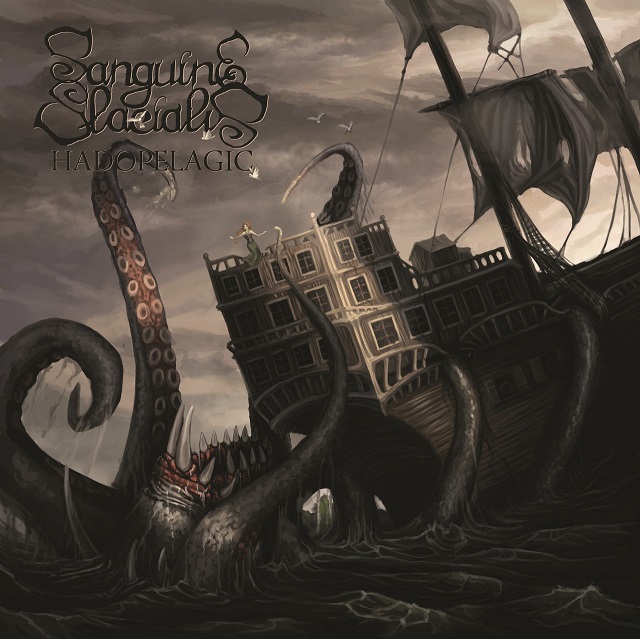 Hadopelagic is the second full-length album from Sanguine Glacialis, following 2012’s Dancing With A Hanged Man and 2016’s EP Pitch Black Sight. The beauty of Sanguine Glacialis is that their influences shine through prominently in their music, and each song has its own atmosphere, taking from a unique slice of the musical spectrum.

With this album, the band took a huge step forward and fans have been appreciating its mature sound much more than the previous one. According to the band, everything is better on this release and they are proud of the new direction they have taken. There has been talk of writing another album and getting back to live performances in the not too distant future.

Fans of Fleshgod Apocalypse, Between the Buried and Me, and Diablo Swing Orchestra will likely be interested in the genre-bending sounds of Sanguine Glacialis.

Hadopelagic was released on April 6, 2018 and is available on Bandcamp, Apple Music, Amazon, and Spotify.