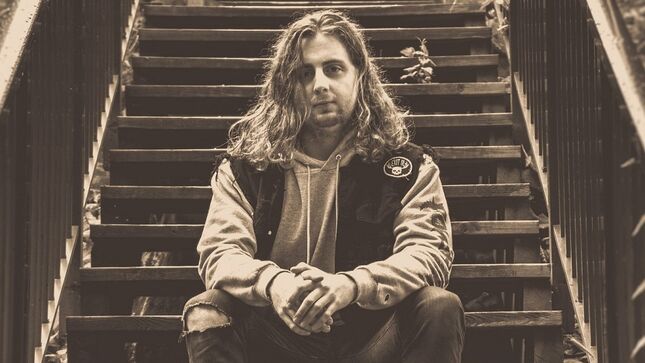 Canada’s Snakeblade is streaming their new album, The Curse, ahead of October 13 release date through BraveWords!

The Curse is the second album from Snakeblade, following The Kingdom, which came out in 2020. It is quite an evolution, growing in both complexity and scale with the addition of a session drummer to handle the kit. Mike Redston formed the solo project in the midst of the pandemic, as a distraction. To deepen the escape, all his lyrics surrounded fantasy concepts from his favorite video games and movies. The name Snakeblade comes from his first character in Dungeons and Dragons which was a bugbear.

For fans of death and black metal both new and old, Snakeblade is recommended for fans of Dimmu Borgir, Death and Skeletonwitch. Order the album on Bandcamp.