Exclusive: Stream FALAMH’s Aeons Effigy EP Ahead Of Its Release! 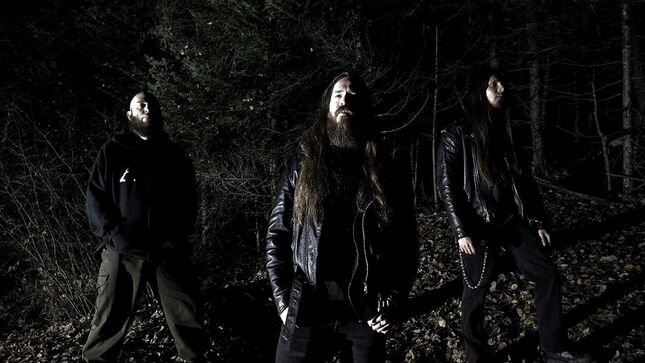 Falamh released their debut album The Unbound Beyond: I in 2020 and are now following it up with Aeons Effigy. A meticulous blend of black and death metal, it will appeal to a wide variety of listeners who enjoy melody, creative riffs and blast beats. Compared to the last release, Aeons Effigy keeps the tone of the first, although it is diverse in other ways, it is darker and more robust; however, the atmosphere remains the same. The band explains it in their own words:

“The concept for this EP is about the journey and discovery of oneself and the transformation effects that occur. Whether being steadfast or yielding, change is always inevitable and it’s how someone reacts that can determine the perspective and outcome. The lyrics reflect this by telling tales of different characters and how their reaction affects them.”

The tracks on this EP are taken from several sessions over the last few years. As for what to expect in the future, there is currently some new material in the very early stages of the writing process. The release of it will depend on how far Falamh is able to dig in and be happy with the results.

Aeons Effigy is just over 20 minutes in length, and was produced, mixed and mastered by the band at Chainsaw Media. The album artwork was done by guitarist/vocalist Kyle Tayler. There are many black and death metal influences present in the music, and the album is recommended for fans of Taake, Kampfar, and Agalloch.

Aeons Effigy is being released on March 25, 2022, but can be heard in full before it officially drops via its premiere on BraveWords! 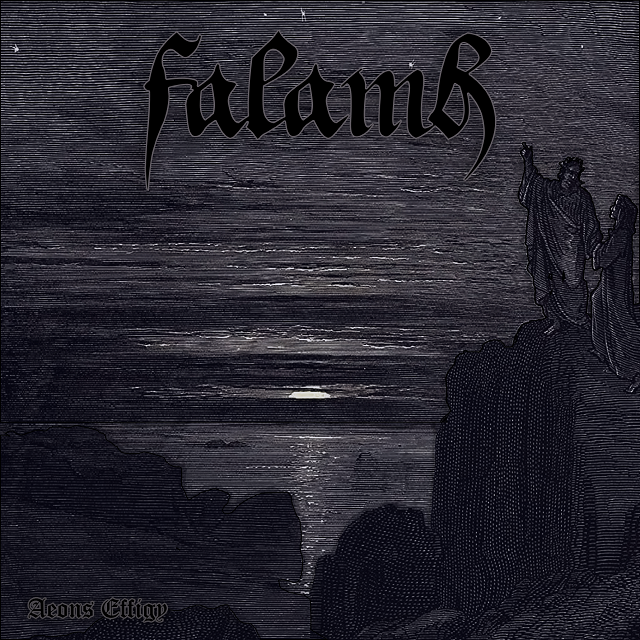