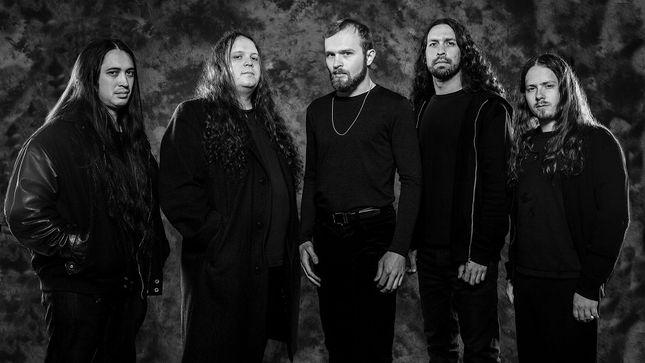 Hunkered down across four studios for close to three years, joined by guest musicians on piano, cello, and viola, Portland’s Tanagra has been refining and crafting the seven multi-layered compositions on their upcoming album Meridiem to perfection. Set for release this Friday, April 26th, the power metal album packed with depth, emotion, harmony, and complexity is being premiered exclusively today on BraveWords.

"Meridiem was us taking primary influence from classic prog rock and orchestral black metal alongside our classic power metal sound, with symphonic arrangements, multi-layered choral vocals, and moody mellotrons combining to make an atmosphere that sounds like nothing else. The diverse set of songs have a little something for everyone, from furious blast beats to smooth jazz piano solos and everything in between. Our main ambitions when writing were to make everything proggy and epic, and we pushed the songs as hard as we could on that. It's a special album for all of us, with the meaning behind every riff and lyric. We're excited to finally unleash it upon the world, and we hope people enjoy listening to it as much as we enjoyed writing it."

Meridiem will be available on April 26th, 2019, through Spotify, CD Baby, iTunes, Amazon. 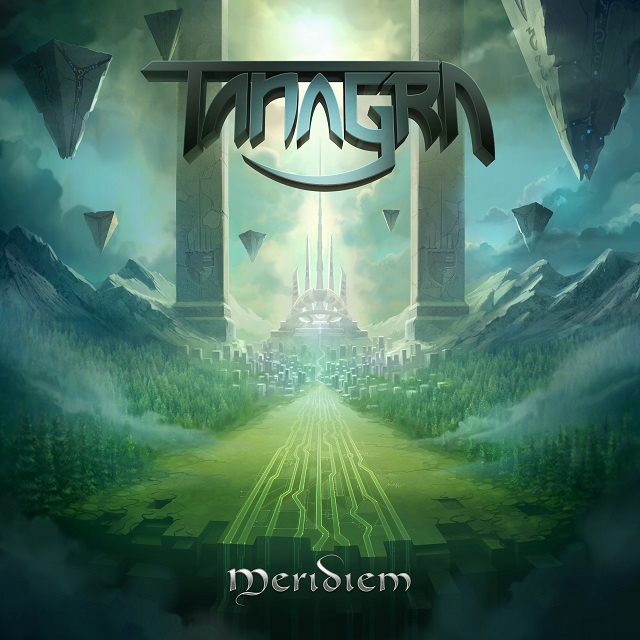