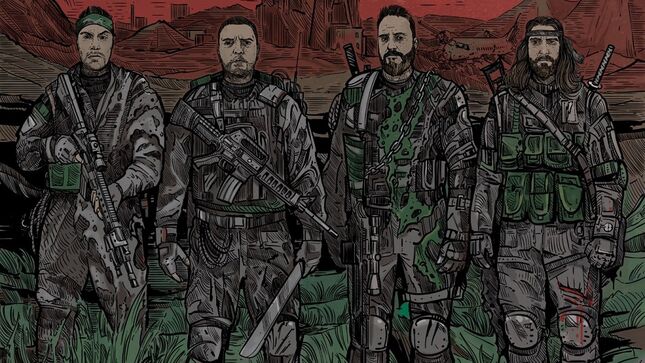 WarCall stands for all the fights we are fighting on a daily basis. It represents the struggle in life, the challenges we have to rise to. We get called to war every day and it is up to us to step up and face our fears. The DIY Canadian quartet heeds this mantra, consistently pushing boundaries with their fast, dramatic metal music. Their forthcoming endeavour, the first of two EPs to be released in 2021, Dead End Pt. 1 embodies that drive.

The lead single and music video from this EP is “The Chase”, which follows the narrative of vengeance, a man becomes unhealthy and takes pleasure in making his neighbor suffer. He sinks into a bottomless abyss that leads to his own downfall. The band explains their experience creating the song:

“The Chase is straight up, in your face WarCall. It is the last song we wrote and recorded for the album. The video was really fun to shoot, in the few weeks of 2020 when we could have a social life and see each other. Epic day. We played the song live, in the barn, with a real PA and everything. Over the 12 takes, we were really sweaty and exhausted at the end! The actors and the director were really into their roles and the band was following along, beer-drinking and helping the best we could, but mostly, enjoying the day.”

Instead of waiting for a full length to be done, WarCall is releasing two EPs, the first as Dead End Pt. 1 making it the fifth release from the band, which will be followed up with Dead End pt. 2 later this year, both were written, performed, recorded, mixed and mastered entirely by the band. The first part is in-your-face, old-school-inspired metal, whereas the second part will be more progressive and atmospheric.

Totally authentic, with a wide range of influences ranging from old school death metal to classic rock, WarCall is recommended for fans of Motörhead, Metallica, and Dissection.

BraveWords is premiering the video for “The Chase”; check it out below: 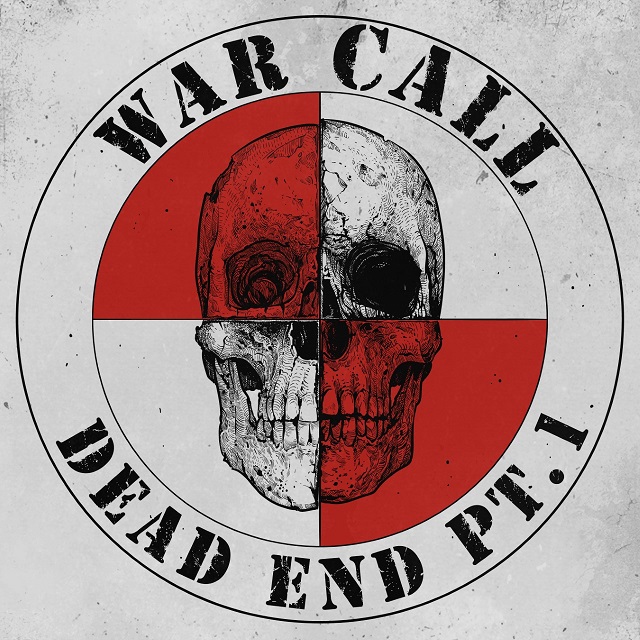