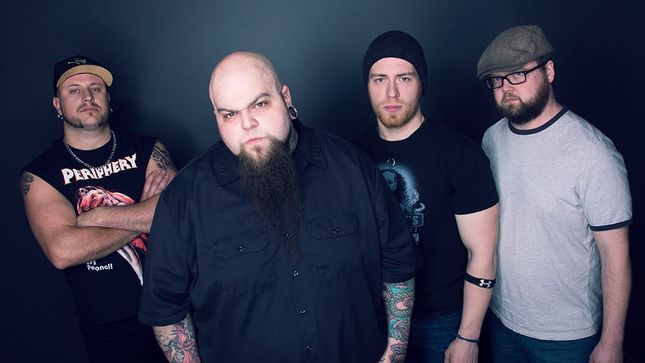 Exes For Eyes out of Toronto have checked in with the following update announcing an experiment based on their new album Tongues Like Figure Eights:

Purchase the new album at this location.

Exes For Eyes recently posted the new song "Remember Savannah", taken from their forthcoming album Tongues Like Figure Eights. The track can be downloaded here.

"We wanted to keep it simple for this video. Raw and energetic but also clean looking", comments band vocalist James Arsenian. "Like all of our videos to date, we filmed and edited this ourselves. We're proud to be 100% diy because the results look pretty badass."


Exes For Eyes is a project that is quite simply based on the desire to make music with friends. Originally a studio project founded by Dave Sheldon and Big James Arsenian, it has grown into a full on national touring act with the help of drummer Aaron Spink and bass player Graham Porter. While the band itself is young, the combined musical experience between the four member is vast. The debut album The Amsler Grid having been well received, it made sense to get back in the studio with a wealth of material having been built up. The result is Tongues Like Figure Eights. The album features guests Bjorn Strid of Soilwork, Lisa Sinner of Out of The Ruins and Dominic Cifarelli of Chronicles of Israfel\Scars on Broadway. Slated for release late summer 2014.

Exes For Eyes are:

For more information go to this location.