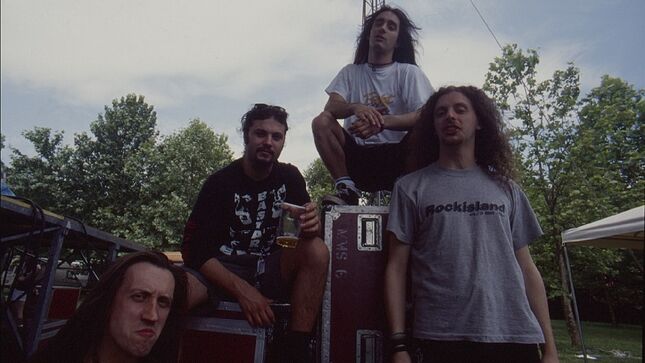 The ‘90s really were the Golden Age; Turin was the heart of Italian hardcore and Milan was bursting with a vibrant metal scene. Thanks to a constant influx of international bands and a huge small venue scene, young fans began flooding in from all over Italy ensuring that Milan became a natural focus point for this ever-growing scene. It was in this natural habitat that Extrema, already present on the Italian music scene, released, in 1993, their debut album Tension At The Seams. It was an instant success, launching Tommy Massara’s band into the now established live scene with sold-out shows in small clubs and large Arenas.

Tension At The Seams allowed Extrema to throw away the rule book, elevating the Italian scene from underground to something more established with sold-out shows all across the peninsula, to being present in almost every national band survey as ‘best band’ and ‘best live act’. In 1995 the band reconfirmed their ever growing status, with both fans and critics, with the release of their second album Positive Pressure (Of Injustice).

Today, 27 years later, this milestone of an album will be re-released for the first time on vinyl,  remastered and limited to only 300 copies. The albums will be hand-numbered and released by La Scena Dischi, on January 13.

“We’ve been thinking of doing this for years and even after many discussions with various labels were unable to secure the project. About a year ago we met with Chris from Le Scena Dischi who put forward the proposal to release an album that had never been printed on vinyl. To me, the only one title that sprung straight to mind, and one of our most successful albums was of course “The Positive Pressure of Injustice”. As soon as the deal was sealed we got to work to ensure our fans would get the best possible version. The album was remastered, by Mauro Andreolli, with Gatefold packaging and full of unseen photos rescanned from the original film from our archive. We will only release 300 coloured copied all numbered by hand. I truly believe that the fans, who purchase this, will be extremely happy to add this fantastic limited edition to their collection.” 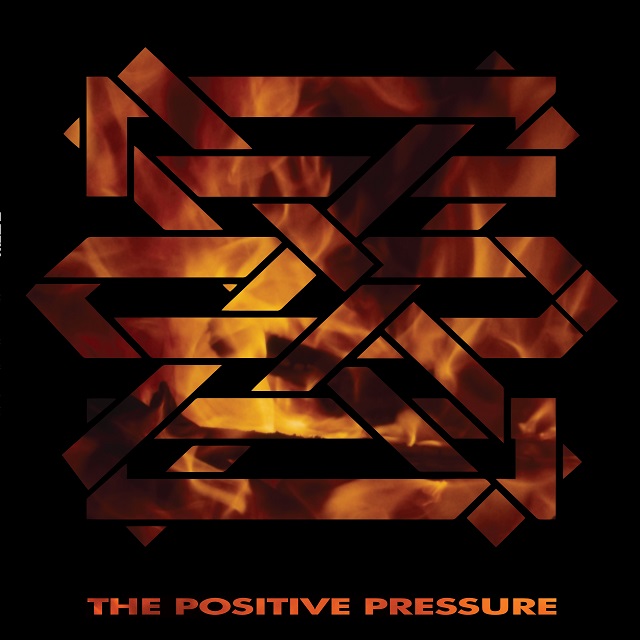