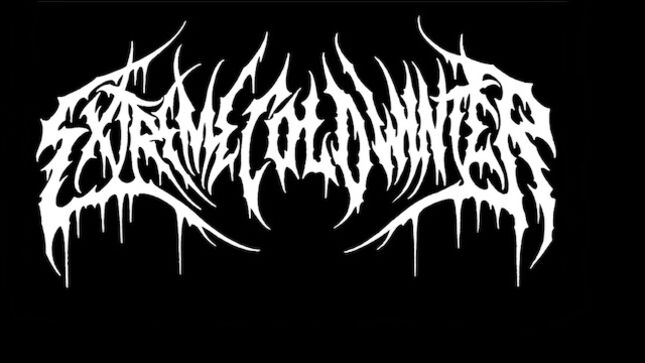 Hammerheart Records has announced the signing of Dutch death/doom metal veterans, Extreme Cold Winter. The debut full-length, World Exit, will be unleashed to the world in October on CD and LP. The first single is set for August. 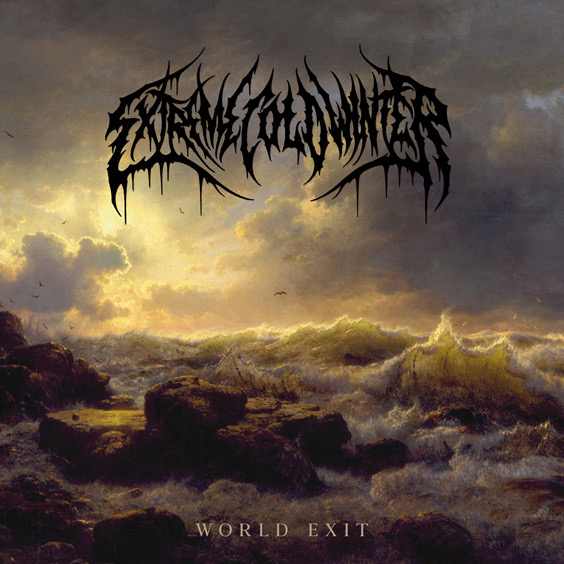 Extreme Cold Weather features (ex-)members of former Hammerheart Records bands like Beyond Belief, Officium Triste and Severe Torture. They released their first EP Paradise Ends Here in 2015. Now they are back with a doom/death album that has the crushing power of a mammoth in rage. Lyrically and musically this breathes pure quality and it is unlikely that any band will match the unique sound of Extreme Cold Winter.