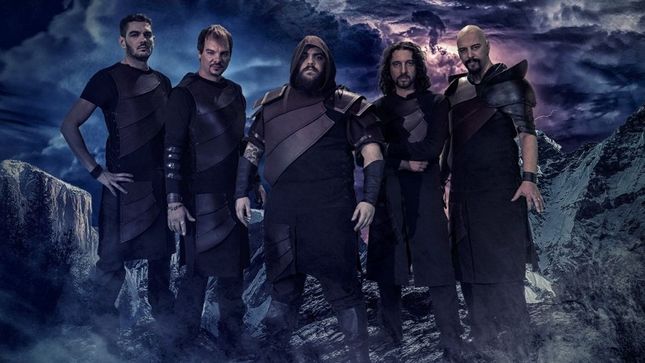 The French symphonic metal band Fairyland will its new album, Osyrhianta, on May 22, 2020 via Massacre Records.

The band was originally formed in 1998, underwent a few line-up changes and even a hiatus in the past, and now consists of vocalist Francesco Cavalieri, guitarist Sylvain Cohen, bassist Willdric Lievin, keyboarder Phil Giordana and drummer JB Pol.

The new album will be a concept album exploring the origins of the fantasy realm Osyrhia and its rich history, with the events taking place thousands of years before Of Wars In Osyrhia thus serving as a prequel to the band's existing album trilogy. 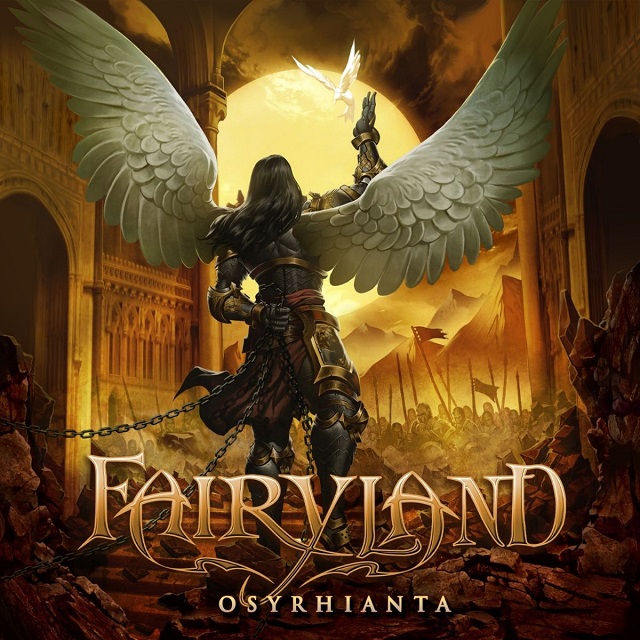