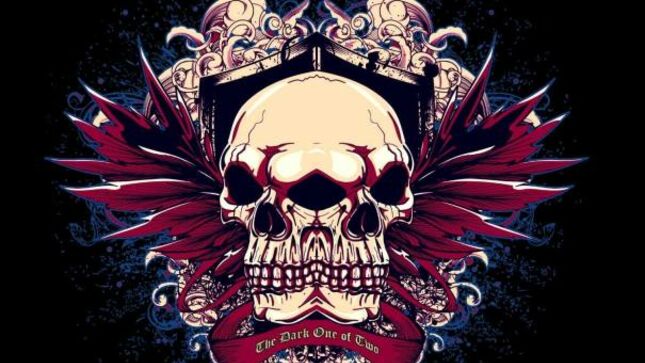 "We have some exciting news!! Famous Underground have a brand new EP to be released this June. The EP will feature five new tracks, with the lead off single being 'The Dark One Of Two' dropping in May.

The band will also be performing and filming a live concert for streaming, date to be announced. The concert will showcase songs from the self-titled debut and the upcoming release.

For a limited time we are giving away a free mp3 download of our song 'Necropolis' here. Crank it up!"

Famous Underground has also launched a new online store. Click here to check out the tees, hoodies and other accessories.

In February 2017 Famous Underground decided to release "Corrupted" as a digital 45, which included a cover of Megadeth’s "Peace Sells... But Who's Buying?" since they were already performing the song at their live shows. The idea to meld "Get Up, Stand Up” with this track came to Walsh while he was listening to Bob Marley. He felt the two songs would work well together because of their lyrical points of view.

The tracks were mastered by Harry Hess of HBomb Mastering (Three Days Grace, Monster Truck, Madonna) and mixed by Daniel Tsourounis (Skullfist, Moxy). Both songs are available on most digital platforms.