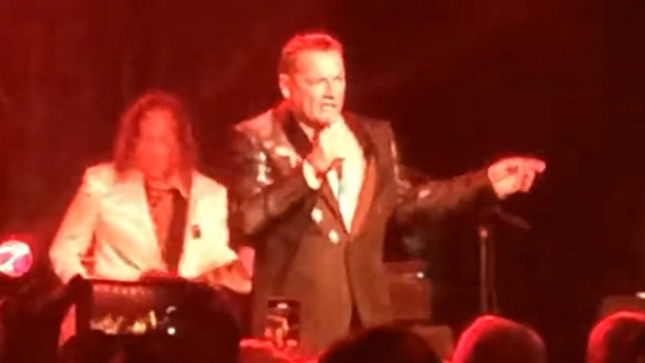 On March 8, 2020, The Wedding Band performed a special, one-off concert at The Senate in Columbia, SC. This was their last show before lockdown.

The complete setlist was as follows:

Check out a 34-minute highlight video:

Previously, on July 26, 2019, The Wedding Band performed at Cosmo Music in Toronto-area city Richmond Hill. Footage of the group covering Billy Idol's "White Wedding" can be viewed below.