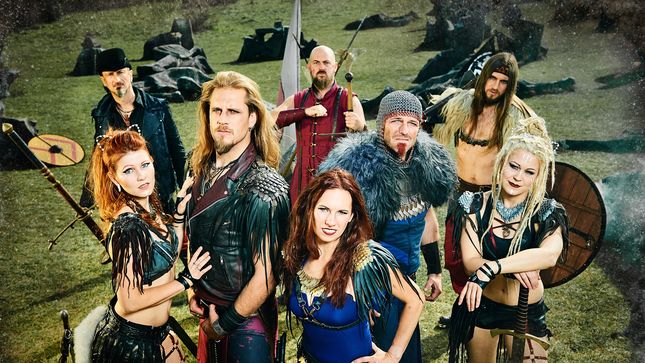 German medieval rock masters Feuerschwanz have released a guitar playthrough video for the cover of "I See Fire", the seminal song from Peter Jackson's cinematic adaption of J.R.R. Tolkien's middle-earth epic, The Hobbit. The song comes off the bonus covers album Die Sieben Todsünden which will be released as part of the deluxe version of the band's upcoming new album, Das Elfte Gebot, on June 26. 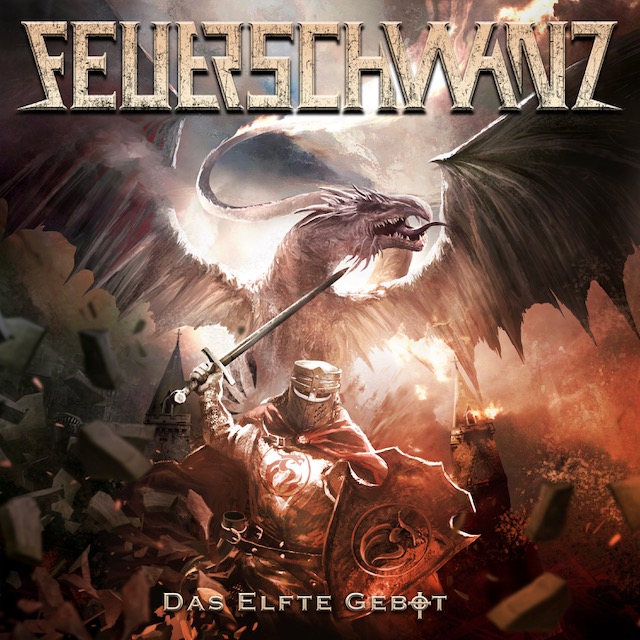