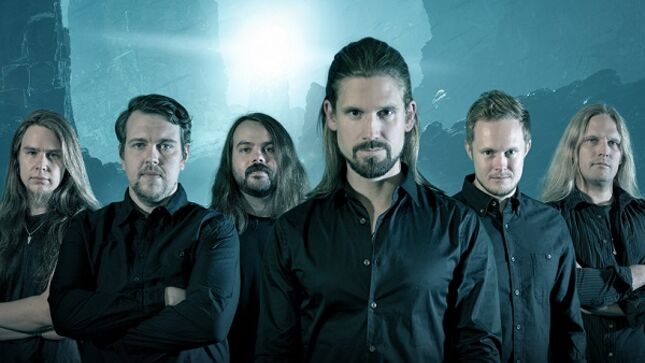 Finnish melodic metal band Gladenfold will release their third studio album, Nemesis, on April 29th via Reaper Entertainment, this time reflecting on their melodic death metal roots, resulting in by far their darkest and most extreme album, both in terms of sound and atmosphere. Once again, with expansive soundscapes and versatile songwriting, the band delivers soft and delicate acoustic sounds, aggressive and fast-paced riffs, to grandiose and majestic parts and uplifting power metal moments, all characteristic of Gladenfold's sound repertoire.

The album was mixed by Juhis Kauppinen at ShedStudios and again mastered by Joona Lukala at Noise For Fiction. The stunning cover artwork is by Felipe Machano Franco, known for his work for bands such as Blind Guardian, Iron Savior, and Rhapsody Of Fire.

The band comments on the cover artwork:

"We wanted the album cover to reflect the dark and eerie mood of the album, which is present both musically and lyrically. Many of the songs are about self-reflection, about going into the dark regions of your own mind and discovering the existence of your own evil sides. Considering this, the cover should speak for itself. Felipe has truly nailed our vision with his craftsmanship.

The first single and music video will be released on February 25. Stay tuned and get ready, because a storm is coming. 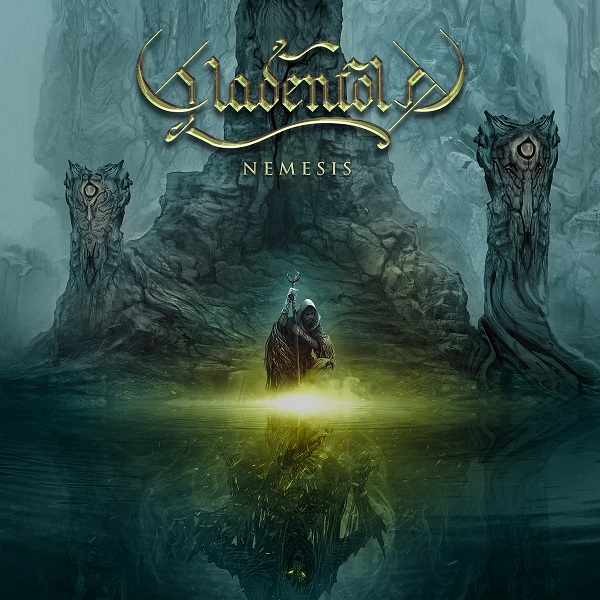