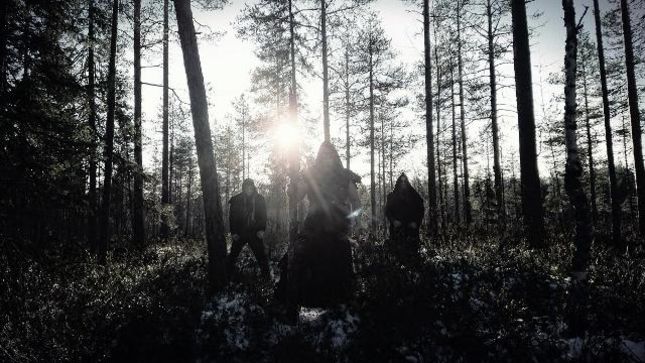 Guitarist Jani Moilanen comments: "Kirous is our third album representing the growing atmosphere of sounds and versatility of the band while maintaining the essence of our unique style. Album starts with the opening track 'Askeleet' introducing the atmosphere of the record. It is followed by the previously released 'Kuilu' and 'Tuonentuoja'. The fourth track 'Tuli' is one of the fastest tracks lifting up the tempo after the slow and atmospheric 'Tuonentuoja'. The fifth song carries the name of the album and gives a first taste of great sounds of strings in the middle of the darkness. It is followed by the seriously fast opening riff of the 'Totuus', which includes so far the most savage and brutal vocals of the band. Seventh track 'Usva' captures the, beautiful combination of brutal and atmospheric riffs. The album ends with the polished diamond of the album and the whole band, 'Elävän Tulen Liekki'. Lyrically it is built with the albums previous lyrics and with changing choruses." 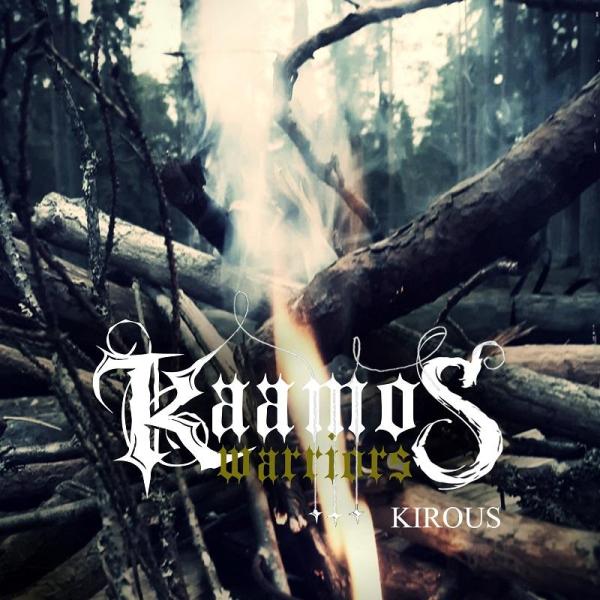